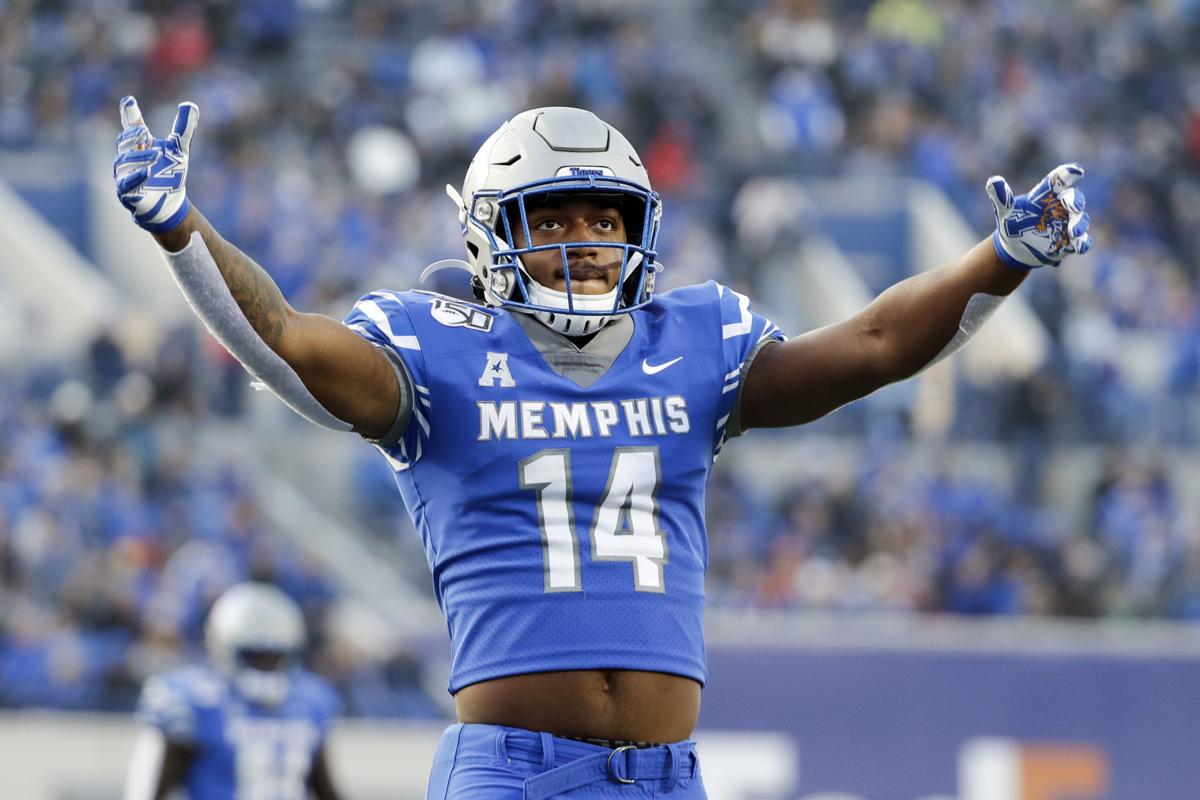 Name this 2020 NFL running back prospect…

If you guessed Jonathan Taylor, that would be correct, but that’s not who I was describing. There are two 2020 running back prospects who fit these criteria. Taylor is one, and the other is Antonio Gibson.

Gibson, the 6’0” 228-pound hybrid RB/WR/KR out of Memphis, was drafted by the Washington Redskins with the 66th overall pick (3.02) in the 2020 NFL Draft. He’s a dynamic and explosive weapon that can be deployed in all phases of the game, including special teams. Gibson primarily played wide receiver at Memphis but profiles as a running back in the NFL. He played running back at the Senior Bowl and was announced as a running back by Roger Goodell on Draft Day. Head coach Ron Rivera and offensive coordinator Scott Turner even compared his skill set to Christian McCaffrey’s. In 2019, Gibson put up some pretty eye-popping numbers: 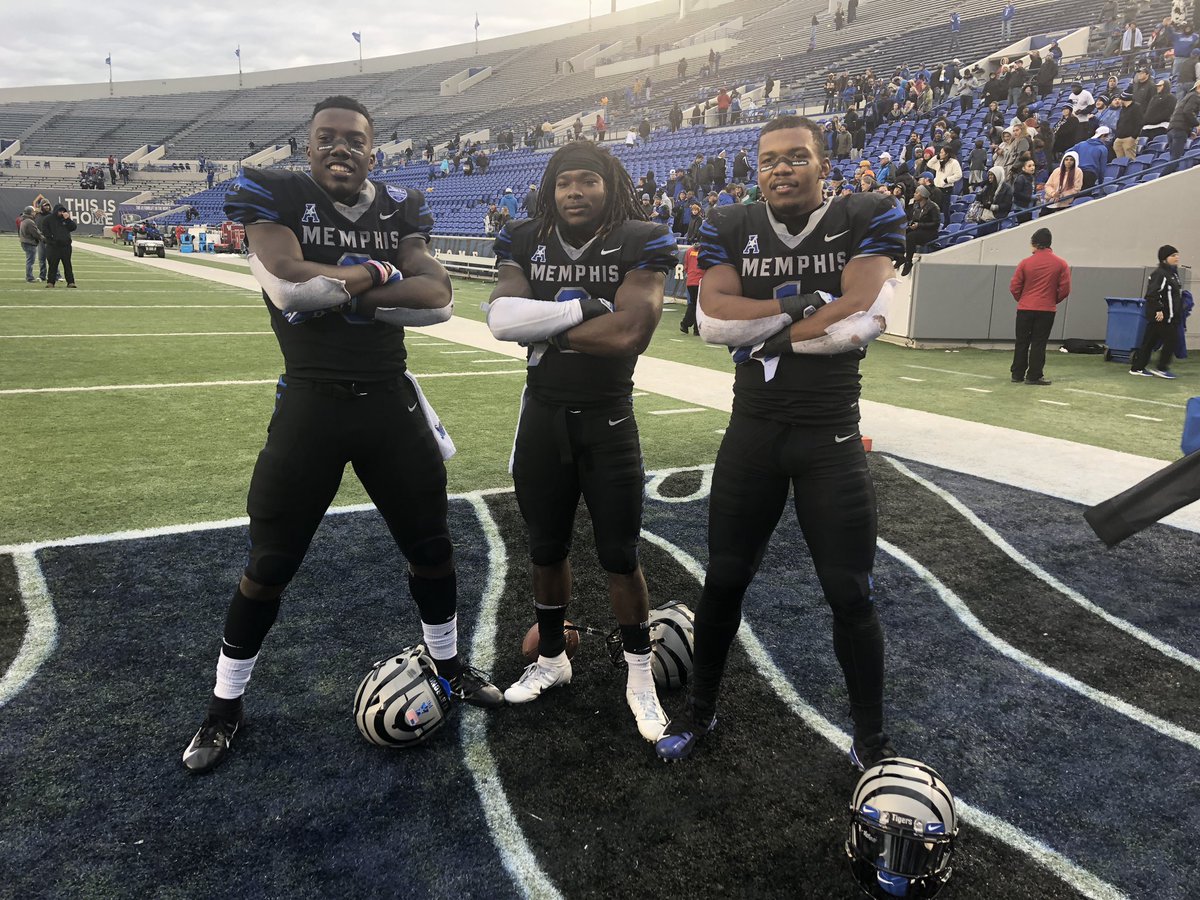 Just looking at his raw numbers, you can tell Gibson can fill up some stat sheets, but the main question with him is why his usage was so low? He only had 71 offensive touches in 2019 (77 in his career). The answer can be found in the Memphis depth charts in 2018 and 2019. Memphis has quietly become the “RBU” over the last couple of years, producing two running backs drafted in the first four rounds of the 2019 NFL Draft.

Their 2018 workhorse, Darrell Henderson, was drafted by the Los Angeles Rams with the 70th overall pick (3.06) and their RB/WR hybrid Tony Pollard went to the Dallas Cowboys with the 128th overall pick (4.26). Patrick Taylor Jr. was also involved in 2018 and 2019, and he just signed with the Green Bay Packers after going undrafted this year. Also, redshirt freshman phenom Kenneth Gainwell broke out in 2019, commanding significant touches. Below are their stats for 2018 and 2019: 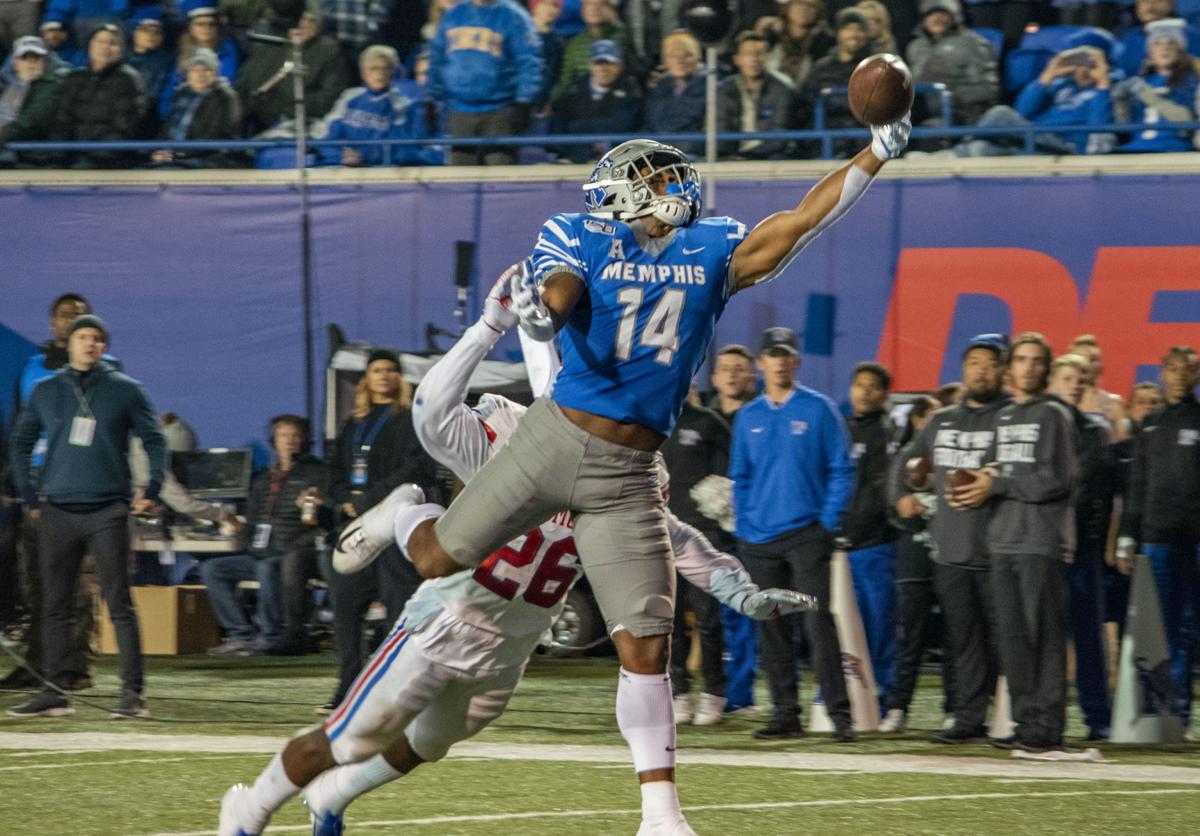 Now I agree that if a player is talented enough, he should command a lot of touches and targets, but if anyone has an excuse for not receiving a heavy workload, it’s Gibson. When he got the touches, he was extremely efficient. He was the second-leading rusher (behind Gainwell) and the second-leading receiver (behind WR Damonte Coxie) for Memphis in 2019. This despite being fourth on the team in both carries and receptions.

Gibson was the most versatile and effective player on the field in every game he played in, and it definitely showed. On November 2, 2019 against SMU (who was ranked 15th in the nation at the time), Gibson led Memphis to a 54-48 victory with a crazy stat line of 6/130/1 as a receiver, 3/97/1 on the ground, and 3/159/1 returning kicks. He put his explosiveness on display for the entirety of the game and even had a receiving touchdown called back. (Skip to 3:47 for my favorite play of the game.)

Despite his effectiveness, Gibson was fairly unknown until the Senior Bowl, where he lined up in the backfield and put on a show for NFL scouts with these couple of plays in particular:

Antonio Gibson turns a few yard loss to a 2-yard gain… he is impressing me…🤭🤭🤭 #SeniorBowl
pic.twitter.com/uqemusalbt

Memphis running back Antonio Gibson with a nice gain off the option. #South #SeniorBowl pic.twitter.com/0nAb8kwLLw 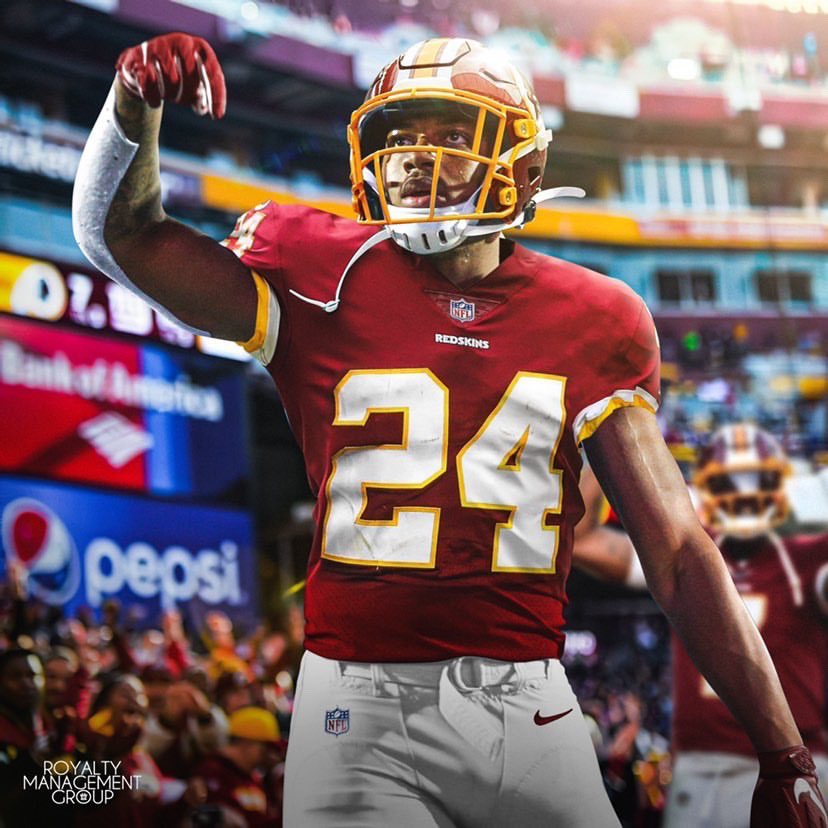 For all the reasons stated above, I loved Gibson entering the NFL Draft. He just needed to land in the right spot with sufficient draft capital. Going in the top 70 overall picks in a stacked draft class, earlier than his former teammates Henderson and Pollard went in 2019, was more than enough to push him up my board a few more spots. Opinions may differ on his landing spot, but I love it. There’s a new regime in Washington who didn’t draft Derrius Guice. I believe Gibson is the guy for Rivera and Turner. At first glance, the offense looks a little bit crowded, with Guice, Adrian Peterson, Bryce Love, and Peyton Barber in the backfield, and Terry McLaurin, Kelvin Harmon, Steven Sims, Antonio Gandy-Golden, and Isaiah Wright at receiver. But you can’t judge a book by its cover. Guice was picked 59th overall in 2018, so only seven picks before Gibson. Over two years, he has only played a total of five regular season games due to major injury concerns.

Also, as previously alluded to, he may not get the benefit of the doubt from the new coaching staff. Love is still rehabbing a torn ACL himself, and I don’t see the 35-year old Peterson or Barber (JAG) as concerns for Gibson long term. I see Gibson being used in his rookie year and that’s not dependent on the health of Guice or Peterson, either. Scott Turner mentioned back in January that he may be using a lot of 21 personnel (two running backs on the field). And even if he is healthy and Washington chooses to roll with him as a workhorse, Guice hasn’t shown to be a target magnet in the few games he has played in the NFL, so Gibson could play the Chris Thompson role to start his career. He could even slot in as the WR2 for the offense behind McLaurin. The possibilities are endless due to Gibson’s versatility. 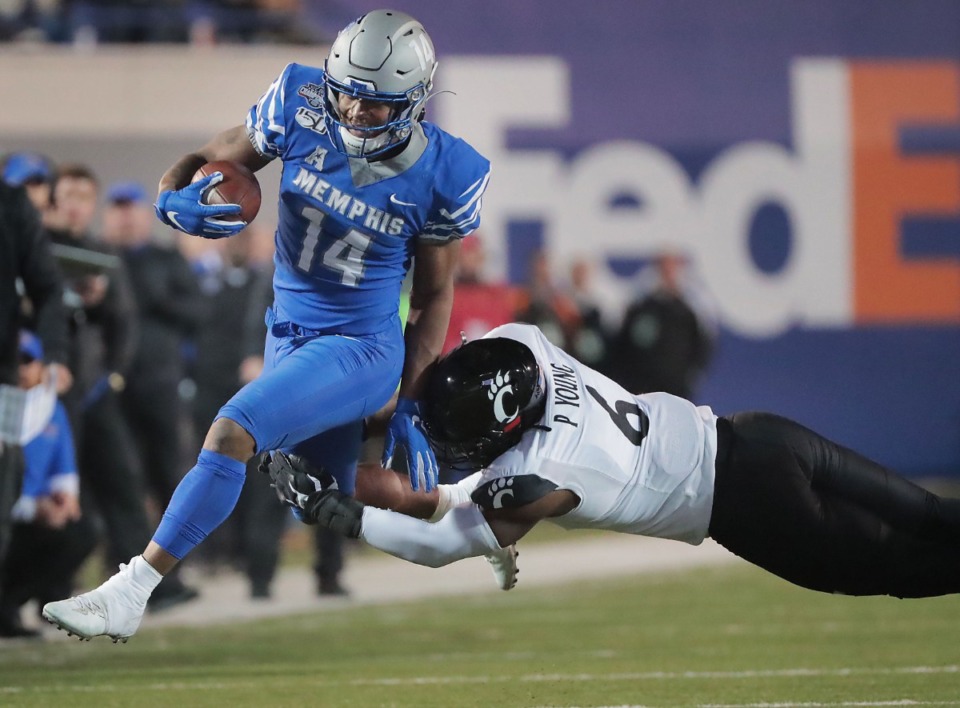 Gibson is a shifty, yet powerful runner, a very natural receiver, a dynamic return man, and an overall athletic freak. I see him as the running back archetype of the future in the NFL, a swiss army knife player who can be used in all phases of the game. It doesn’t matter what position he plays. He is a weapon and will find a way onto the field. There’s only one running back in 2020 rookie drafts that really piques my interest after the top tier, and it’s “The Human Cheat Code,” Antonio Gibson.

Hit me up on Twitter @LaneMitchell96 and let me know your thoughts!