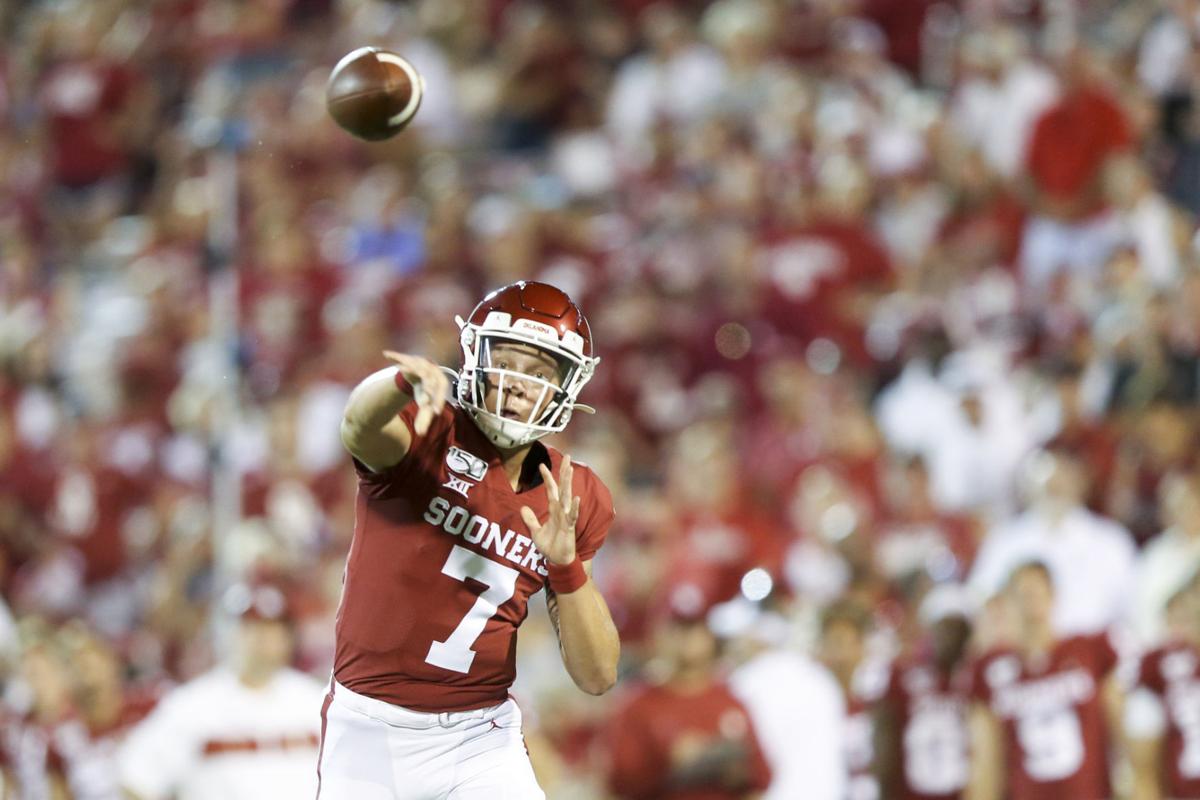 Oklahoma is slowly but surely becoming QBU. Baker Mayfield and Kyler Murray are former Sooner field generals who both went first overall in their NFL drafts. Oklahoma’s 2019 starter, Jalen Hurts, won’t go first overall this year, but showed great promise during the Combine and will certainly be drafted by an NFL team next month. And now that Hurts is gone, it’s time for the next man up.

The next generation of Oklahoma superstar QB is Spencer Rattler.

This kid is ridiculous.

Next up behind center for the Sooners is 6’1” 198 lb. Spencer Rattler who has a legitimate chance to become the next Oklahoma quarterback who’s drafted first overall. Not only was Rattler a 5-star quarterback in the 2019 recruiting class, he ended up being graded by recruiters as one of the best high school quarterbacks of all-time. He was the Elite-11 MVP and the only quarterback in the state of Arizona to ever throw over 11,000 yards in high school. The onfield results of the Pinnacle High School product are among the best you will ever see. Even as a recruit, Rattler’s delivery is already rated amongst the best in college football.

Rattler’s best high school passing season consisted of him throwing for 3,946 yards, 45 touchdowns, and 11 interceptions. Those numbers would have put him sixth overall in yards this past year in college football and third overall in touchdowns. Lincoln Riley out-recruited Nick Saban on this prospect and did well in confirming Rattler made the right choice. With the recent success of quarterbacks in Riley’s system, Rattler is more than comfortable with his decision now. Indeed, he will have to battle with recruit Chandler Morris and redshirt sophomore Tanner Mordecai this spring but he should easily win the starting job.

When all is said and done, Rattler may just become the best Oklahoma quarterback we have ever seen. True, he is not a jaw-dropping physical specimen, but he has the best delivery in his conference and, possibly, all of college football. He throws with zip and not just sheer power. Rattler already has great ball placement. He has a great ability to extend plays and make unnatural throws when needed. Rattler has the confidence and leadership to command the Oklahoma offense right away and has already begun to build rapport with future stars Theo Wease and Jadon Haselwood. His downfall may be his free-playing ability which sometimes leads to a string of picks.

Evidence of Rattler’s emergence can already be seen by his Heisman projections. As soon as the 2020 Heisman odds came out, Rattler was listed 3rd overall, only behind Trevor Lawrence and Justin Fields. This shows the high expectations for Rattler and lines him up for the same trend we have seen from the last three Oklahoma quarterbacks. Under Riley’s tutelage, Mayfield and Murray both won Heisman’s and Hurts came in second in voting. In case more evidence is needed on why Rattler is expected to succeed, look at his three game appearances with the Sooners, where he went 7 completions on 11 attempts for 81 yards and a touchdown. The sample is small, but it has the same traces of success seen recently in Oklahoma quarterbacks.

We should see Rattler put up top 10 numbers, if not top 5, in his first year as a starter. My bet is he starts for two years before entering the NFL draft in 2022. Thirty-five touchdowns and 4,000 yards are very doable in this Oklahoma system. With a great offensive line and solid weapons at all spots of the field, Rattler is set up for success in year one. Expect him to be taking a trip to the Heisman ceremony next season.

Devy Draft Round Grade: Late Round 1 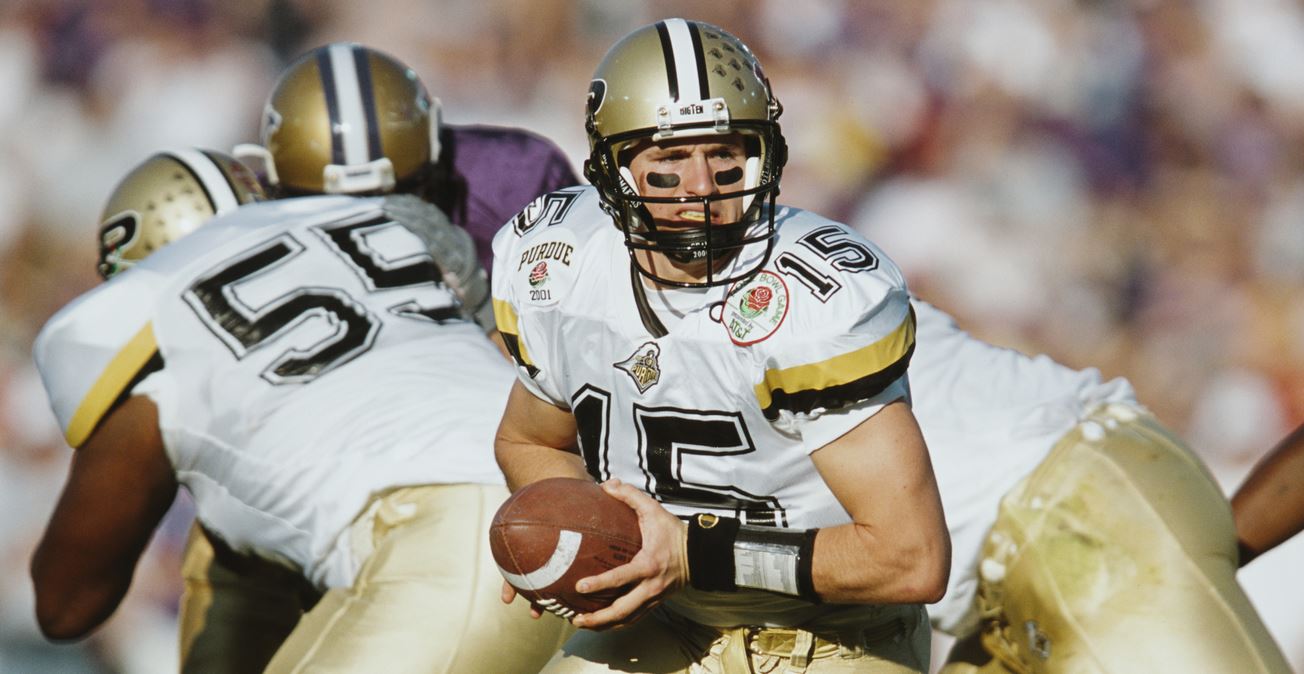