Isaiah Williams burst onto the scene in his first start at Rutgers this past Saturday, helping guide the Illinois Fighting Illini to their first win of the season.

If you’re looking for a “Konami Code” quarterback with major upside in your C2C leagues, Williams, or “Lil Uno”, is your guy. Williams was likely undrafted in most if not all of your leagues, so you may be able to get him on the waiver wire if your leagues run in-season waivers (except the ones I’m in, of course). 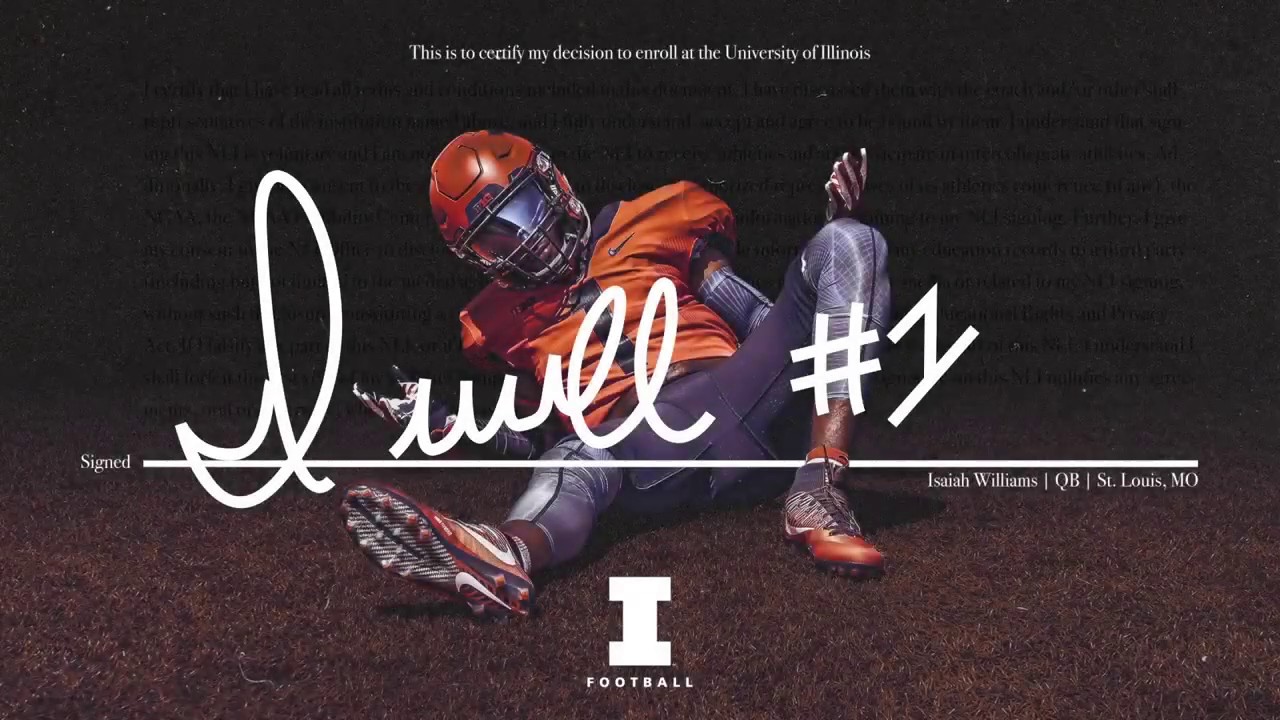 Isaiah Williams is a 5-10, 180-pound redshirt freshman from St. Louis, MO. He was a 4-star recruit with a 0.9479 composite rating from 247Sports, who had him ranked as the number 6 overall athlete (ATH) in his class and the number 2 overall player out of Missouri. Some services had Williams listed as a 5-star prospect at different times in the recruiting process. He is eligible to declare for the NFL Draft in 2022.

Williams is also the highest rated QB recruit for Illinois since 2006, where the Fighting Illini signed Isiah “Juice” Williams. It’s a bit of déjà vu for Illini fans given the similarity in their names. Juice was a heck of a dual threat QB, taking the Illini to the Rose Bowl back in 2008 alongside Rashard Mendenhall and others. He gave props to the redshirt freshman after his big day against Rutgers. 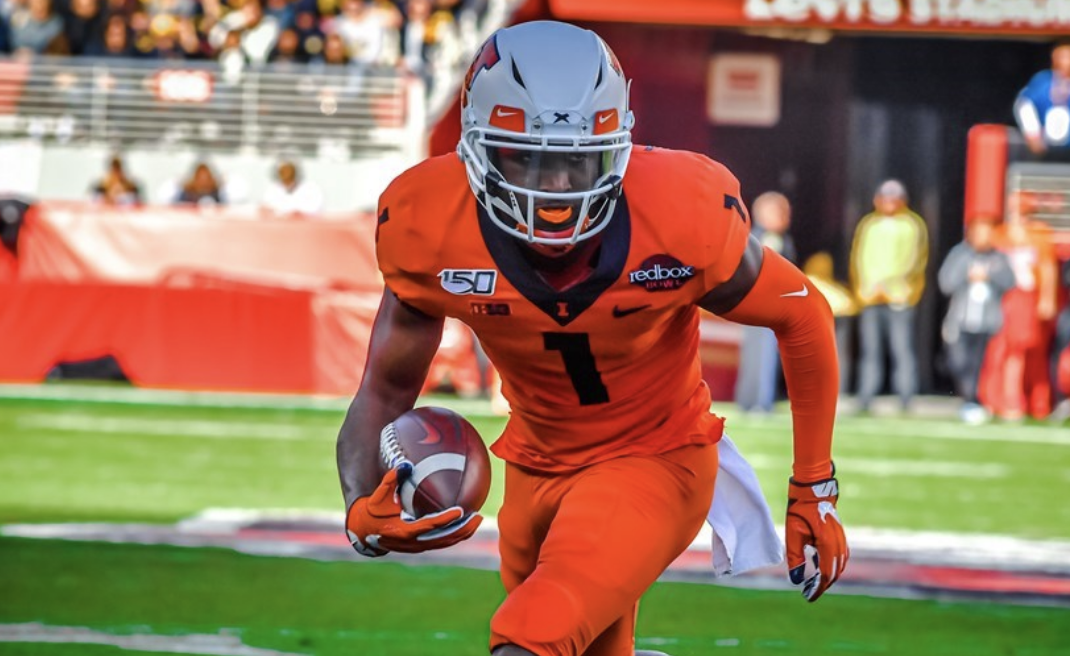 Williams redshirted in his true freshman season, but he did have the opportunity to see some action in a few games. Although he was sparingly used, he showed explosiveness and versatility. Williams recorded passes, rushes, and receptions in limited work. He actually lined-up at wide receiver in the Redbox Bowl and caught three passes in the game. 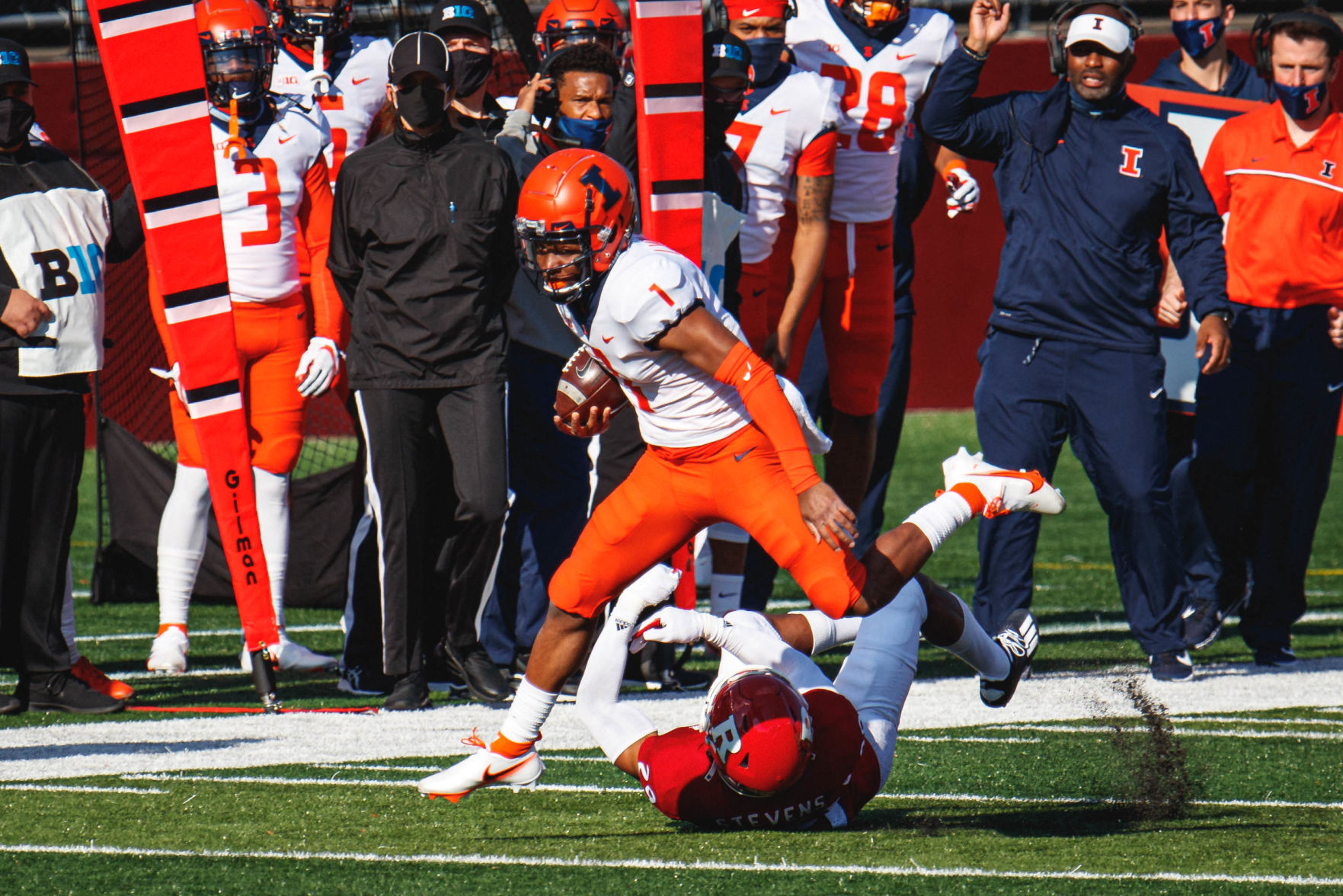 Despite the flashes his first year on campus, paired with his impressive recruiting profile, Williams was still buried on the depth chart behind starter Brandon Peters, and fighting for a backup job with Matt Robinson and Coran Taylor. Peters then contracted COVID-19 in late-October and Williams was ruled out for more than two weeks due to the COVID tracing protocol. Robinson started against Purdue, and was forced out of the game after a foot injury. Taylor finished the game and started the following week against Minnesota, where the Illini lost in blowout fashion to the Golden Gophers.

Williams rejoined the team at practice on Wednesday, November 11th and took snaps with the backups for a couple days, before learning on Friday, November 13th, that he would be the starter for the Big 10 clash against Rutgers the following day. Approximately 24-hours later, Williams took the field as the QB1 for the Illini and never looked back.

In his first game as a starting quarterback on the college level, “Lil Uno” led the Fighting Illini to their first victory of the season, completing 7-of-18 passes for 104 yards and zero turnovers. He had a passing touchdown called back and also had a receiver catch the ball inside the five yard line with no defenders around, but had a knee on the ground. He threw a couple good balls, including a comeback route on the final drive to set up the game winning field goal. Overall, that’s fine. But that’s obviously not what led me to write this article. As a true threat on the ground, he rushed a whopping 31 times for 192 yards and a touchdown. The most impressive part of the game was the fact that Rutgers knew he was going to run the ball, they adjusted for it throughout the game, and he still shredded their defense. 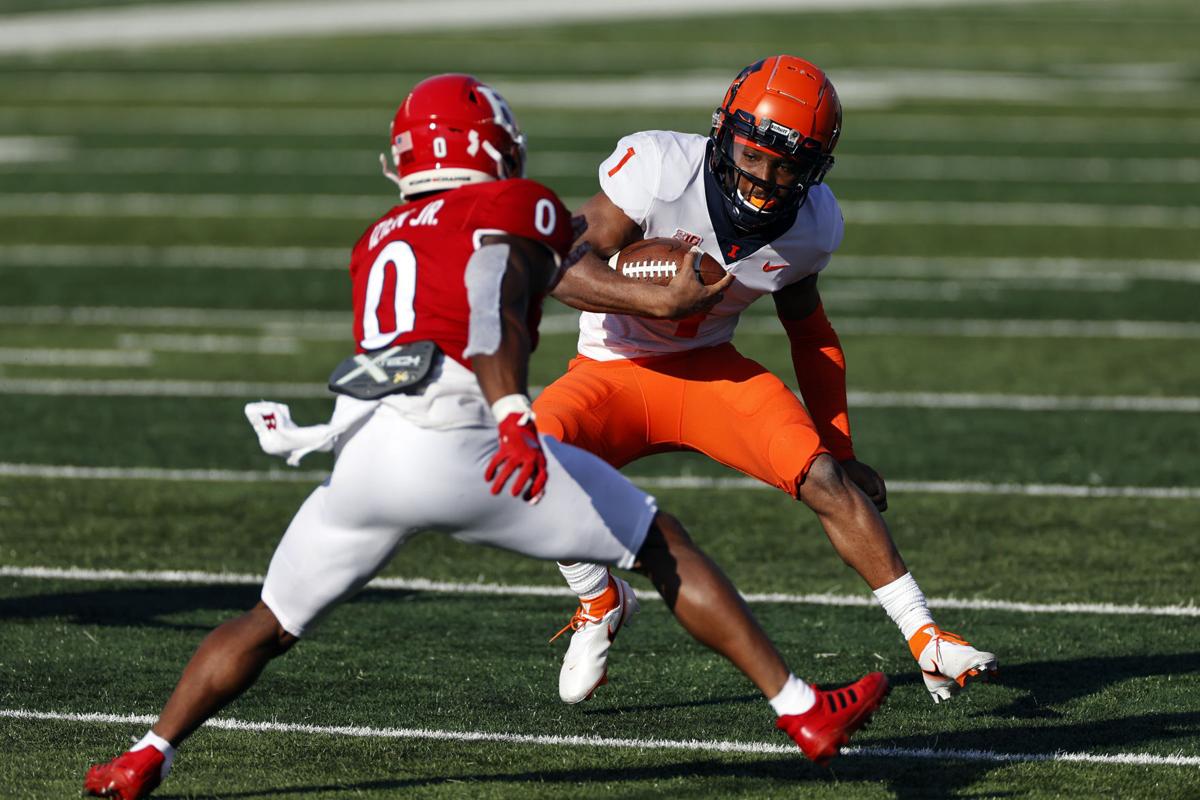 Uno set an incredible record and etched his name on a couple lists with his eye-popping performance for the Illini:

Here are a couple of Isaiah’s most impressive plays on the day:

Let's continue with the Isaiah Williams highlights shall we pic.twitter.com/ASw7yoOGq2

This jump-pass by Isaiah Williams. 😮

Isaiah Williams takes it himself and gets Illinois (+5.5) on the board trailing 10-7#BarstoolSportsbook
pic.twitter.com/MbB6rLld2D 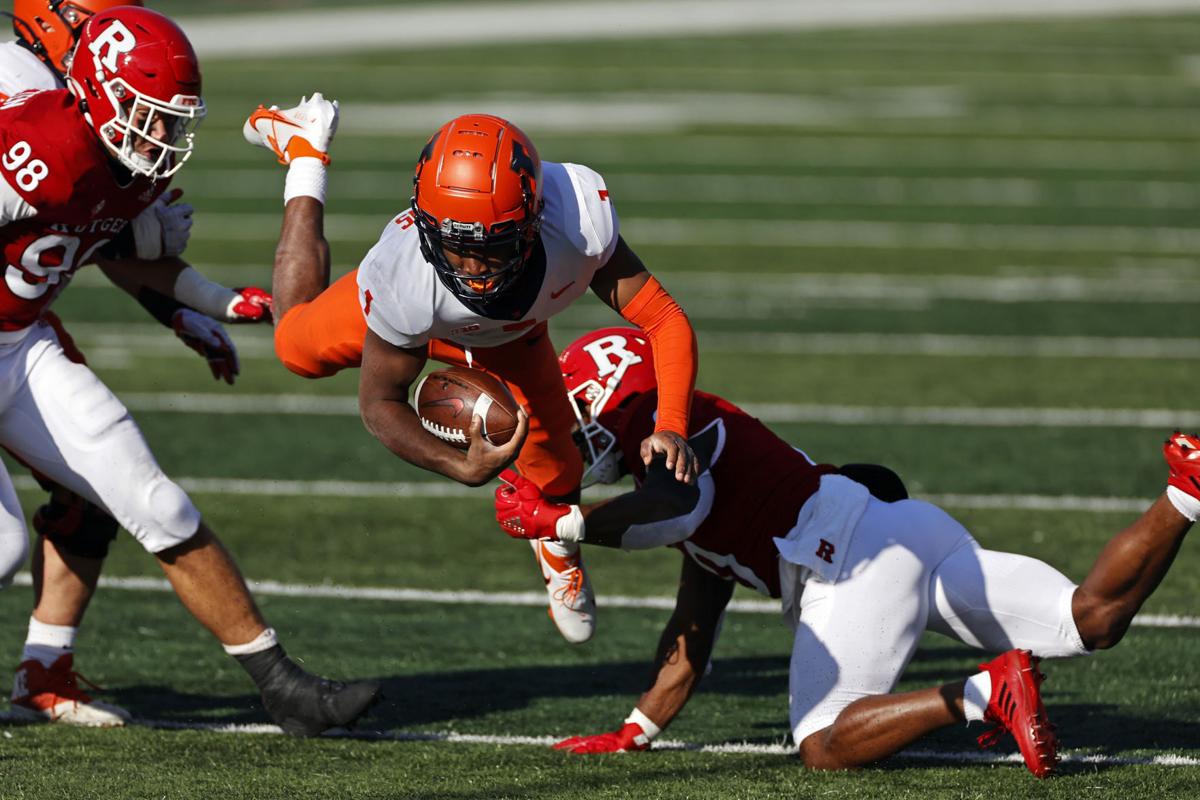 THE GENIE IS OUT OF THE BOTTLE

Williams not only has broken out in a big way, but has also shown he can win. I can’t see a scenario where head coach Lovie Smith sends him back to the bench.

Given Williams’ explosiveness and the electricity he brings to the offense, he is the best option moving forward for the Illini. Although he’s still a raw passer, he’s a speedy, shifty, tough runner, one that opens running lanes for the running backs as well. If Williams can develop a bit more as a passer, he can become a truly dangerous weapon in the Big 10.

I’m not sure if he translates to the NFL, but he vastly exceeded expectations in his first start, so if he can add a bit of weight and improve as a passer, he could absolutely have a shot to be a solid prospect. The sky is the limit for “Lil Uno.”