The 2020 draft class was full of great receivers, but 2021 is even better. One player that no one is talking about right now is Malik Heath. Heath has prototypical X receiver size at 6’3″ and 215 pounds, and ran a 4.43 forty in high school. However, he has yet to play a snap of Division I football because he was forced to go to JUCO instead of enrolling at Mississippi State as planned in 2018. Heath was one of my top 10 wide receiver recruits in the 2018 class for good reason and has landed in a premium spot at Mississippi State. He is an elite athlete who I expect to rocket up rankings this season when that athleticism is put on display in Mike Leach’s offense. 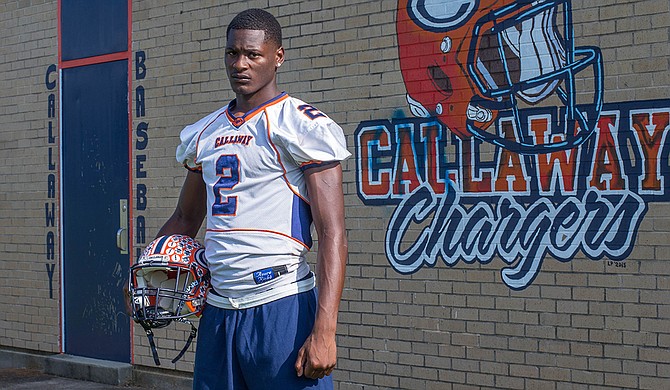 Heath exploded onto the recruiting scene in his junior year at Callaway High School (Jackson, MS) when he put up 1,213 yards on 46 receptions in 11 games. That’s an average of 26.4 yards per catch and 110.3 yards per game. Meanwhile, the next closest receiver on his team posted 469 yards on 27 receptions. Heath was a one-man wrecking crew whose production accounted for 50% of his team’s passing offense, and 45% of the receiving touchdowns. More impressively, he did this on a run-first team that threw the ball 199 times (vs. 336 rush attempts).

Heath’s totals slipped significantly in his senior season, where he posted just 443 yards on 19 receptions, from what appears to be very bad quarterback play and a team focused on running the ball (180 passes vs. 364 rush attempts). However, his total stats don’t tell the whole story and context is needed. Despite a decrease of almost 66% receiving yards on 60% less receptions, the alpha receiver still accounted for 35% of his team’s entire passing attack and 47% of its passing touchdowns.

Heath received offers from all the major SEC schools. He spurned other powerhouses and initially committed to stay at home and play for Mississippi State under Dan Mullen before Mullen left for Florida. Heath almost made the transition with Mullen to Florida, but ultimately stayed with his pledge. Unfortunately, he was unable to qualify for Mississippi State and was forced to go to junior college instead.

For some reason, I have always found JUCO evaluations to be harder than high school and NCAA evaluations. I think it’s a mix of a lack of good tape, information on the player and team, as well as talent that the player is facing. In the case of Heath, I was able to find a good amount of his tape and information to help continue his evaluation. In his first season at Copiah-Lincoln Community College in Wesson, MS, Heath put up 333 yards on 28 receptions with four touchdowns, which was good for 19% of the team’s passing yards and 20% of its passing touchdowns. While Co-Lin CC wasn’t as run-heavy as his high school team, it was still a run-first team nonetheless.

During his second season at Co-Lin CC, Heath saw a rise in all categories as the team put more of an emphasis on the pass. He finished with 33 receptions for 503 yards while missing a game. If you remove the game he missed, Heath accounted for 26% of the Wolves’ receiving yards and 19% of the receiving touchdowns. He also increased his yards-per-catch, from 11.9 his first year, to 15.2 his second year. However, the bigger takeaway from watching him play is that he overmatched the competition as you would expect from a highly-recruited player. Also, you can see that he continued to develop as a receiver, which oftentimes does not happen when you are a superior athlete to the competition.

Malik Heath forgotten by many #devy guys. #31 Composite WR in 2018 class that had to go JUCO where he flat out dominated https://t.co/43xUi00rA7

After two seasons, Heath was ranked the second-best JUCO wide receiver and ninth-best JUCO player in the country by 247 Sports and was once again pursued by all of the big programs, including Georgia, Alabama, Florida and Auburn. The decision ultimately came down between MSU and Florida with Heath once again deciding to stay home and play for MSU. 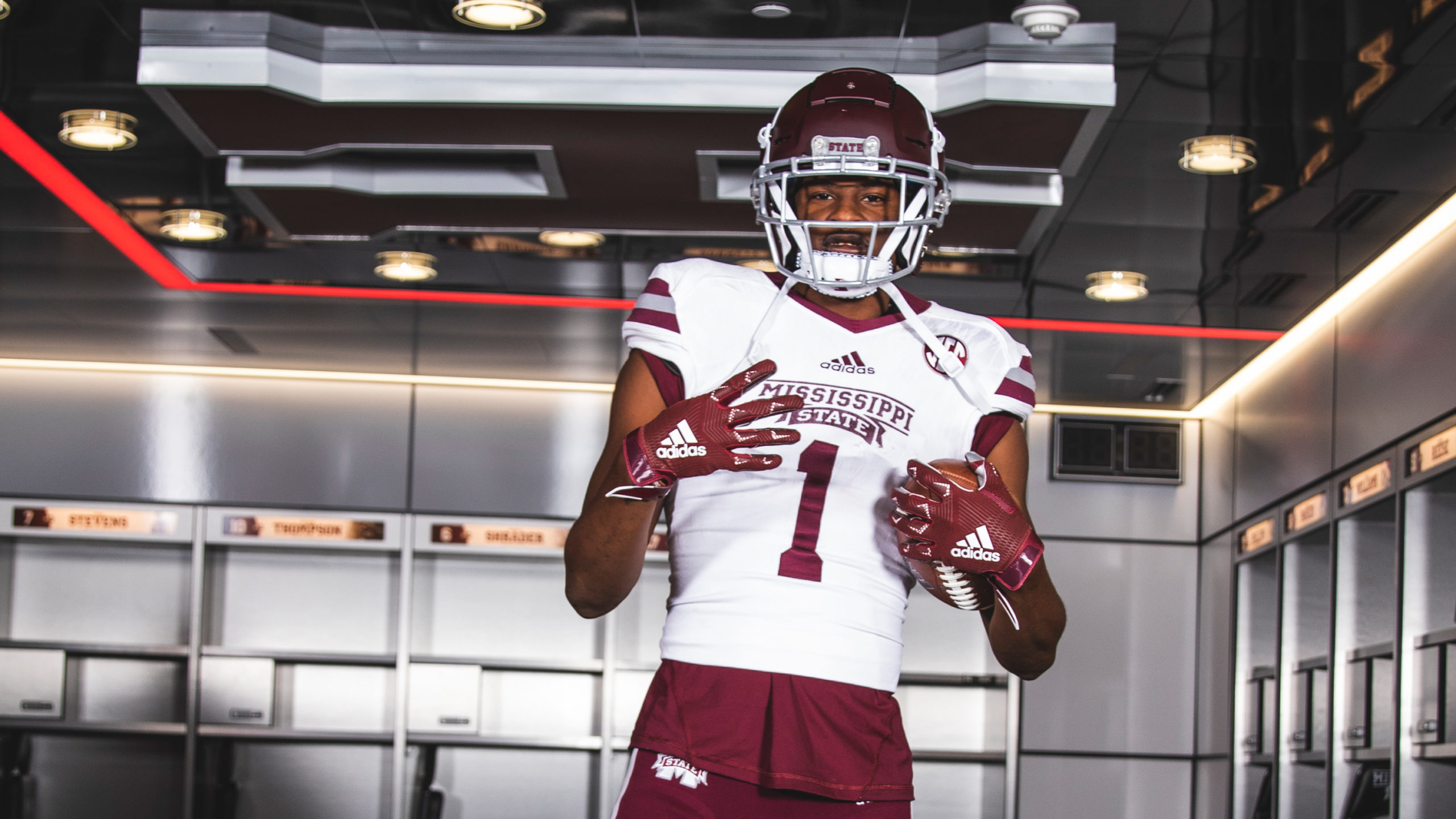 As a Gator alum, I was disappointed to see Heath choose MSU, but as a devy fan I am very excited with his landing spot. As I am sure anyone reading this article knows, MSU decided to part ways with Joe Moorehead after signing day and brought in Mike Leach and his air raid offense. In doing so, MSU and its offensive philosophy made a complete 180, which always comes with its challenges. The biggest challenge for MSU was finding skill positions in the passing game. That challenge will be one the best assets to Heath bursting onto the scene.

Heath is going to become the go-to guy in a high-powered passing attack. In addition to the additional targets from a change of offense, he will also get a boost from the loss of other players. MSU had seven players with double-digit receptions in 2019. Of the seven, only three of those players (one of which is a running back) will return in 2020: Osirus Mitchell (29 receptions), Kylin Hill (18), and Austin Williams (11).

In addition to a lack of returning-receiving options, MSU also has a lack of overall talent at the position due to poor recruiting. Heath was one of four receivers in the 2018 class (three of which were four-star rated recruits). However, the other two four-stars are no longer with the program. The next year Moorehead only brought in two wide revivers, neither of which was highly rated. Moorehead didn’t have much luck in 2020, either, other than Heath.

Hill will get his touches in the offense, and Leach has made a living of putting out high-scoring offenses without big name players. However, Heath is by far the best wideout on a team that will throw the ball a lot. Heath is going to get his opportunity to showcase his skills and, like his junior year in high school, I fully expect him to seize it and explode onto the scene. He has elite body control and is a big-time red zone target. He hits his top speed quickly out of his breaks and he has the ability to play any of the receiving positions. Heath is a player that you want to get the ball to, as he will make things happen after the catch.

2021 is already a great receiving class and I am not saying Heath is in the top 5, but I expect him to rise up the ranks quickly once the season starts. Also, he is has two years of eligibility at 20-years old and he doesn’t turn 21 until March of next year, so he has options. Heath’s ADP in devy is currently outside 180, so now is the time to grab him and let your asset accrue.