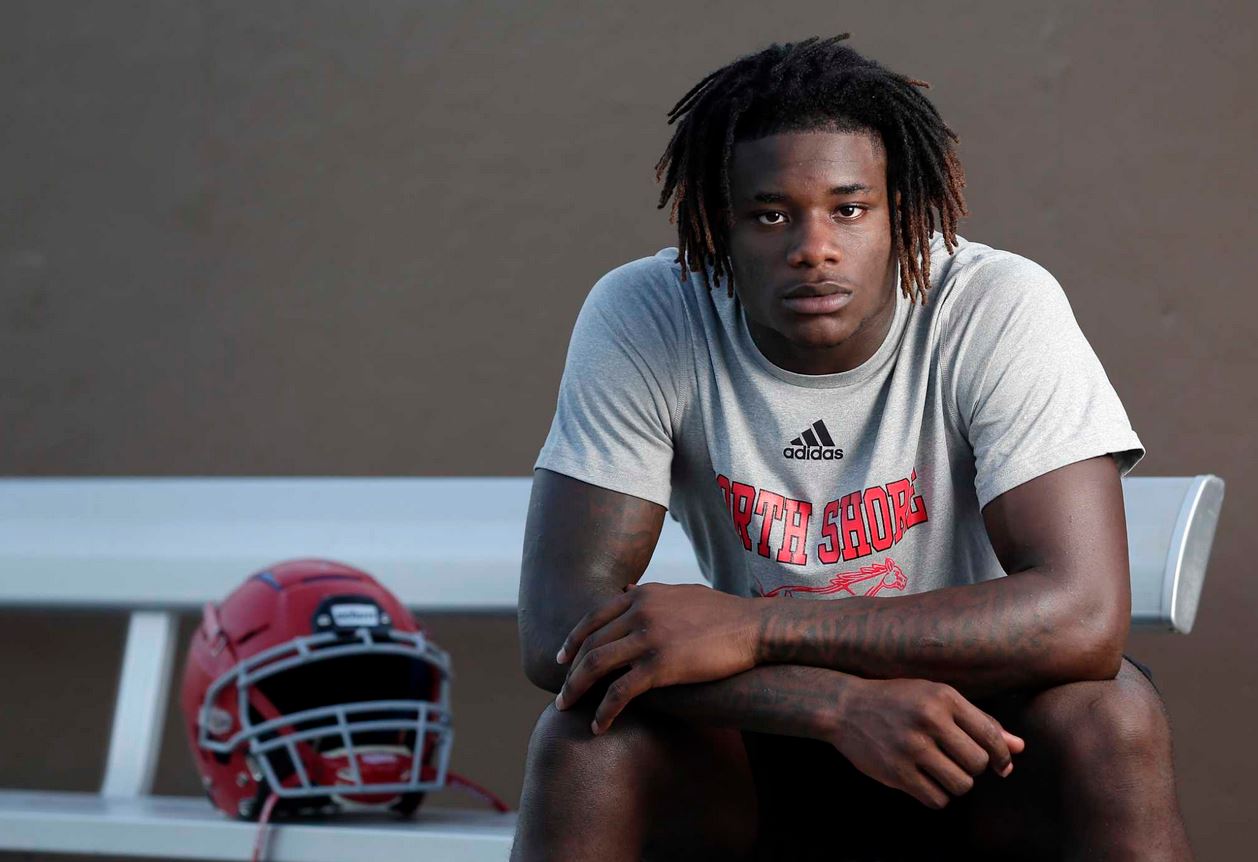 One of the most wild recruitments I’ve seen has finally come to an end. When looking back at his recruitment, the list of Power 5 schools he wasn’t linked to might be shorter than the ones he was linked to during the last couple years. There are some definite concerns with him and I’m certainly not holding my breath until I see him on the field but his talent is undeniable.

I am high on Daimarqua Foster going into 2020 and I still think he’ll be their most productive RB next season. A 4 star recruit himself, Foster is a speedster who saw limited action last year appearing in 1 game and posting 8/66/1. Darwin Barlow appeared in 3 games last year as a true freshman but is not a guy I’m interested in for devy. If Evans keeps his head down and gets to work it will be hard to keep his talent off the field. I suspect at some point, whether in 2020 or 2021, he’ll be the main guy with Foster as the COP.

Will Shipley signs with Clemson 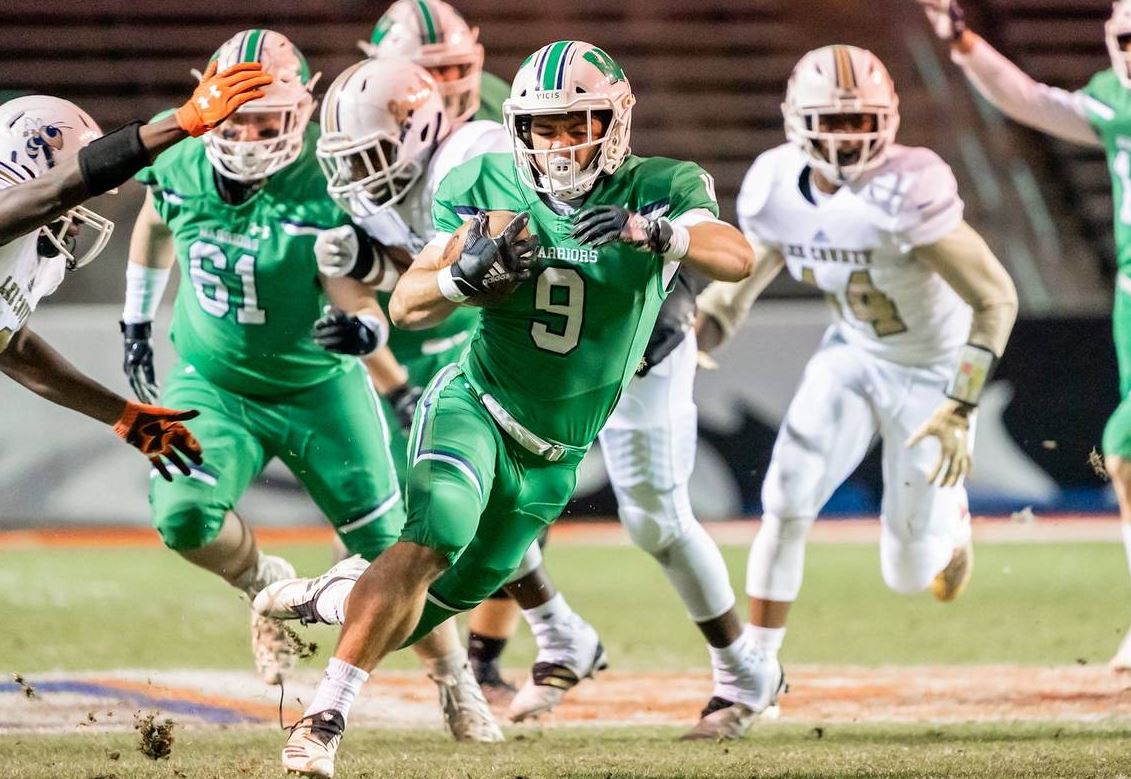 The number 1 APB in the 2021 cycle, Shipley is a complete RB who posted 188/2066/30 rushing and 34/582/8 receiving in his junior year of high school. His recruitment seemingly came down to Notre Dame and Clemson with Shipley making the decision to stay close to home and become a Tiger.

Clemson has become a 4 and 5 star factory and their RB room is no different. Shipley will come in and likely compete with Demarkcus Bowman for shares in the backfield. Both are extremely talented but Bowman, having a year of experience by that point, will likely get the majority early on in Shipley’s Freshman year. I look forward to watching these talented players in the coming years. 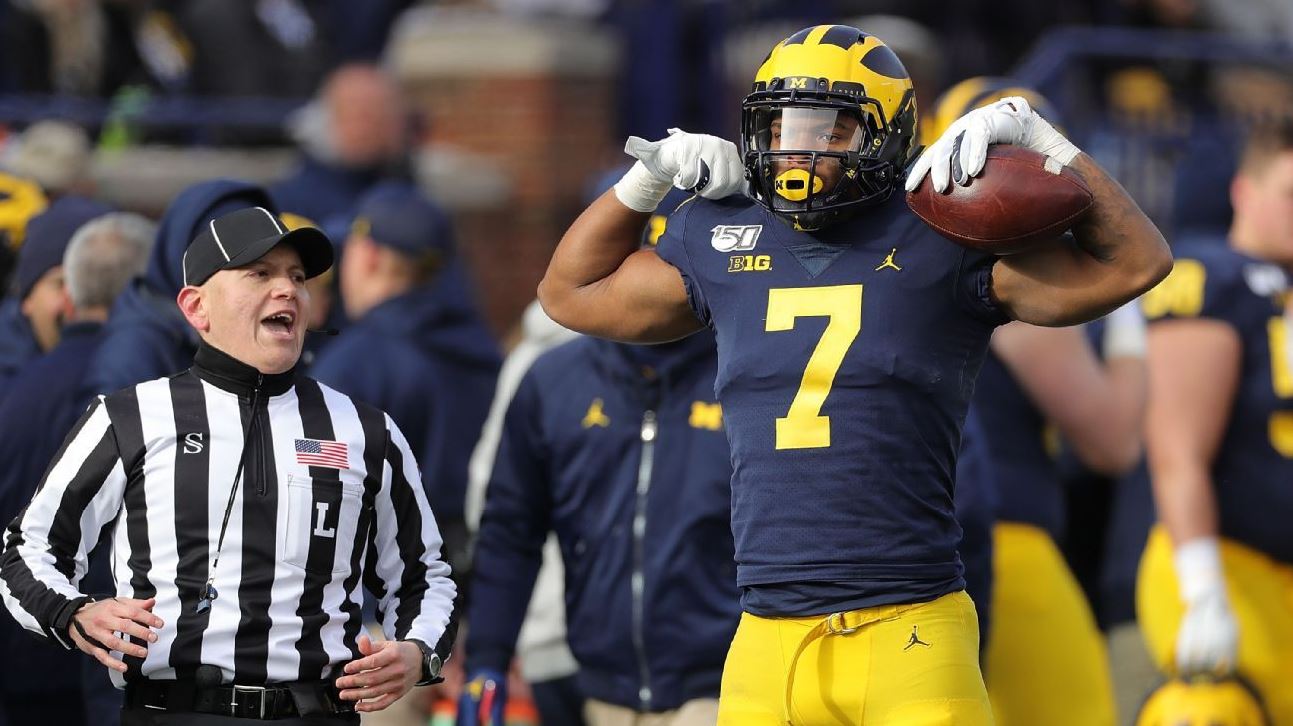 The NCAA could be, maybe, hopefully, voting today on a proposal to grant players a one-time transfer waiver. However, there’s been a lot of confusion surrounding it and it’s possible the vote gets pushed to January 2021.

It would add an interesting wrinkle to the NCAA sports landscape essentially ushering in a modified free agency. The potential impact is greater in C2C leagues but would have a devy impact as well. Guys like Justin Shorter, Tarik Black, and Lorenzo Lingard who were once highly recruited prospects could step in more immediately without having to go through the waiver process (if anyone can figure out THOSE guidelines please let me know). Instead of having to potentially sit out a year, they could produce immediately and improve their draft stock a year earlier than expected.