Jerick McKinnon: The Time to Buy is Right Now 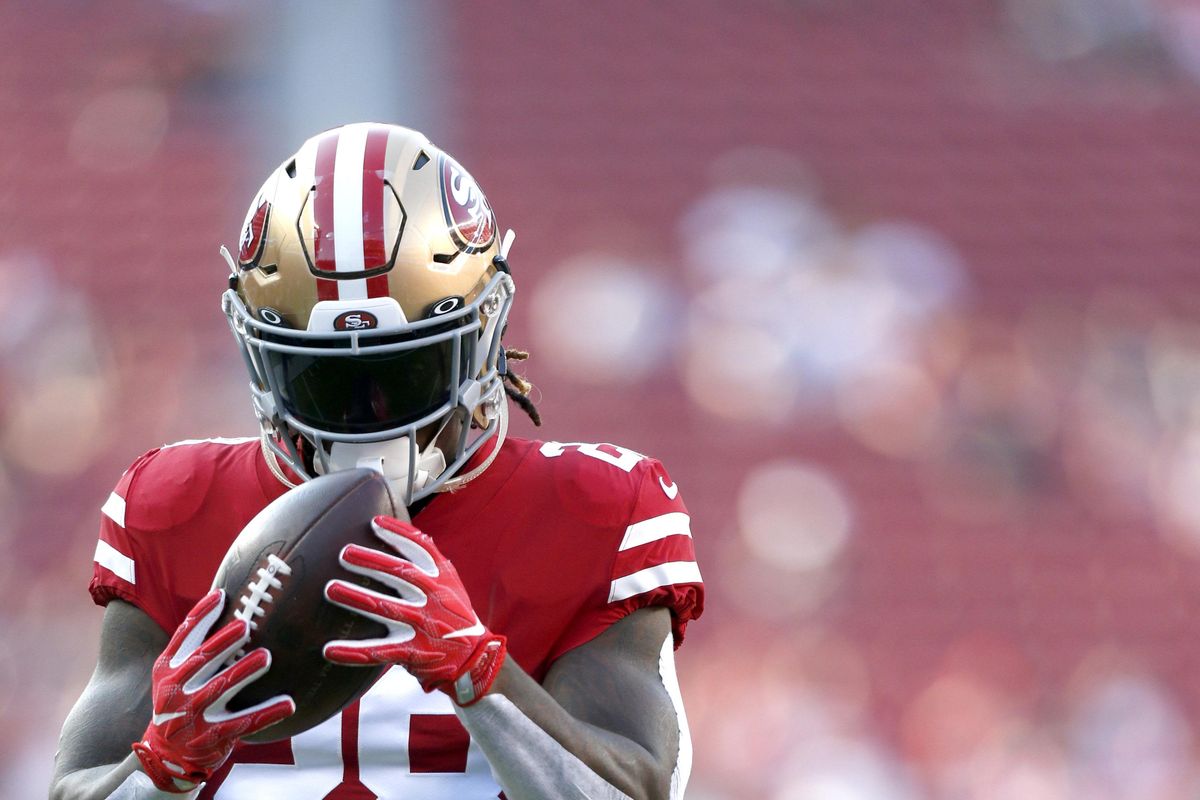 Fantasy analysts everywhere have faded Jerick McKinnon. Mostly because he has now missed two seasons due to a torn ACL. McKinnon being written off and forgotten about makes it the perfect time to buy him in dynasty leagues. This will make him a screaming value in seasonal leagues next year as well. With two years off, he is expected back for the 2020-2021 season.

Credit where credit is due, Raheem Mostert has come a long way to earn touches in this San Francisco 49er offense. He took over the lead back role for Kyle Shanahan in week 13 against the Baltimore Ravens.  Mostert brokeout for 19 carries and 150 yards. After this he never let the role go by never having less than 10 carries since that game. Teammate Tevin Coleman never went over five carries since then and Matt Breida never had more than eight.

However, Coleman out-touched Mostert out of nowhere in the NFC Divisional Round with 22 carries. Mostert’s monster game in the NFC Championship Game was obviously an amazing feat. But, it was the only time he went over 20 carries all season while Tevin Coleman left the game due to injury. Mostert losing his touches in the playoffs and gaining them back due to injuries is a huge red flag for his future value. With Coleman having a lackluster season and Breida being erased in the back half of 2019, an opportunity comes for Jerick McKinnon to outplay all three of them next season.

Why Jerick McKinnon Can Finally Ascend in 2020

There was a time under Kyle Shanahan where Carlos Hyde caught 59 passes and got almost 90 targets. Now Hyde is catching 15 passes per season. Devonta Freeman was once a top fantasy running back under Shanhan for getting 73 receptions in a season. Among Mostert, Breida, and Coleman they caught short of 60 passes in 2019. McKinnon has already had seasons with 51 and 43 catches. When he’s back his receiving could be what separates him from these other backs knowing Shanahan’s history of targeting running backs. This could be the match we have been waiting years for. It will also be the catalyst that drives him to fantasy stardom.

Breida and Mostert both had top 10 run blocking efficiency this season. Throw McKinnon into a feature back role or even just give him the most touches and he will shine with his athletic profile. Another poor season for Coleman and undrafted status for Mostert and Breida still means the team has the most significant capital invested in McKinnon, set to make almost $7 million per year. Throw McKinnon with 2 seasons of rest behind that offensive blocking scheme and let him run free.

McKinnon’s athletic profile alone is enough to buy him. He will be extremely cheap in seasonal league and with Mostert’s recent explosion he will be discounted in dynasty leagues. His athletic profile and comparison with LaDainian Tomlinson mix for one of the best prospect profiles ever. Not only is he fast, agile, and can catch, he is strong at 210 pounds. Also, he has an efficient run blocking unit, solid quarterback and Kyle Shanahan. Take one more chance on McKinnon while the cost is low, Mostert’s value is high, and the 49ers are in the Super Bowl and watch the fireworks fly.