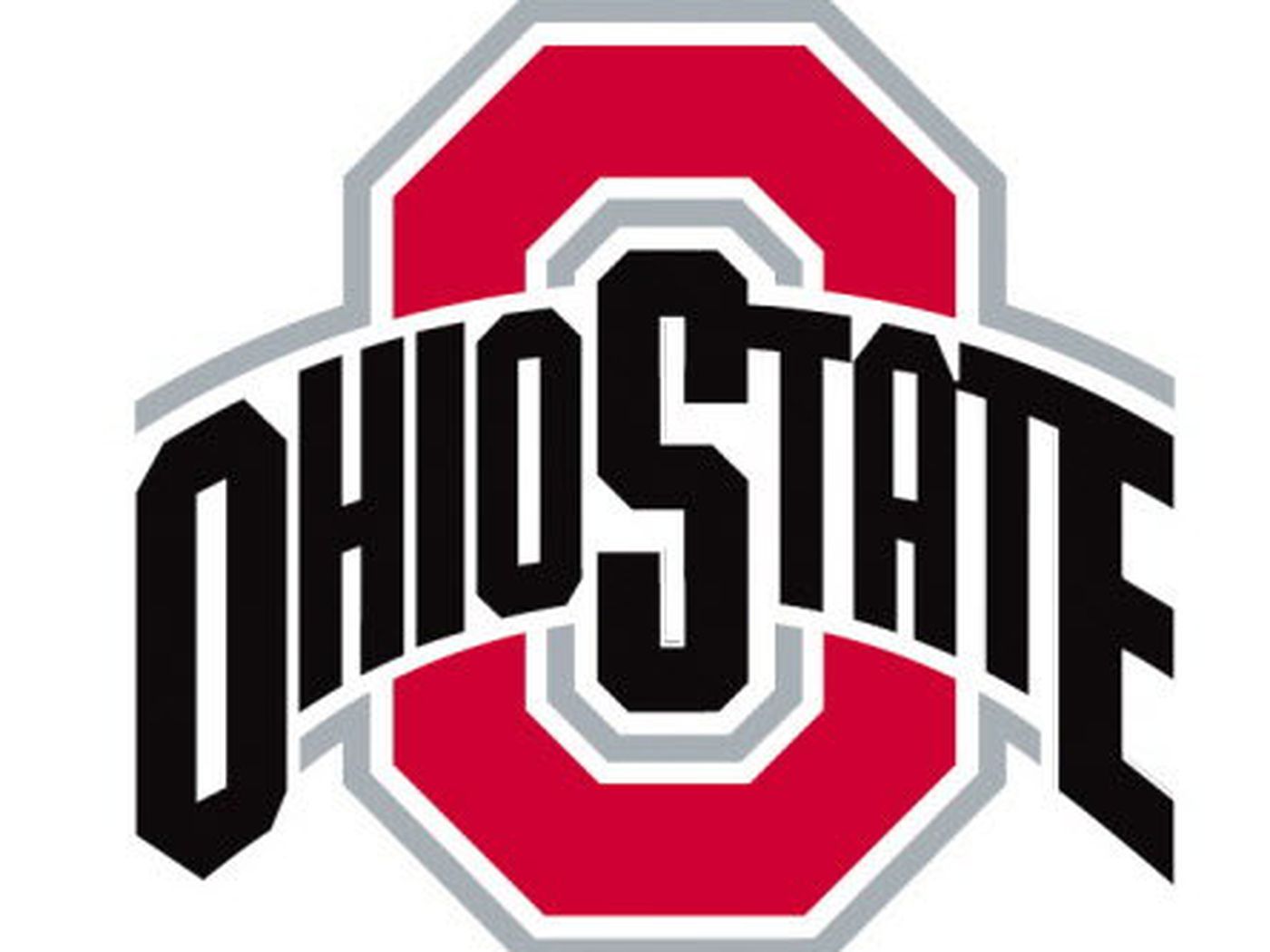 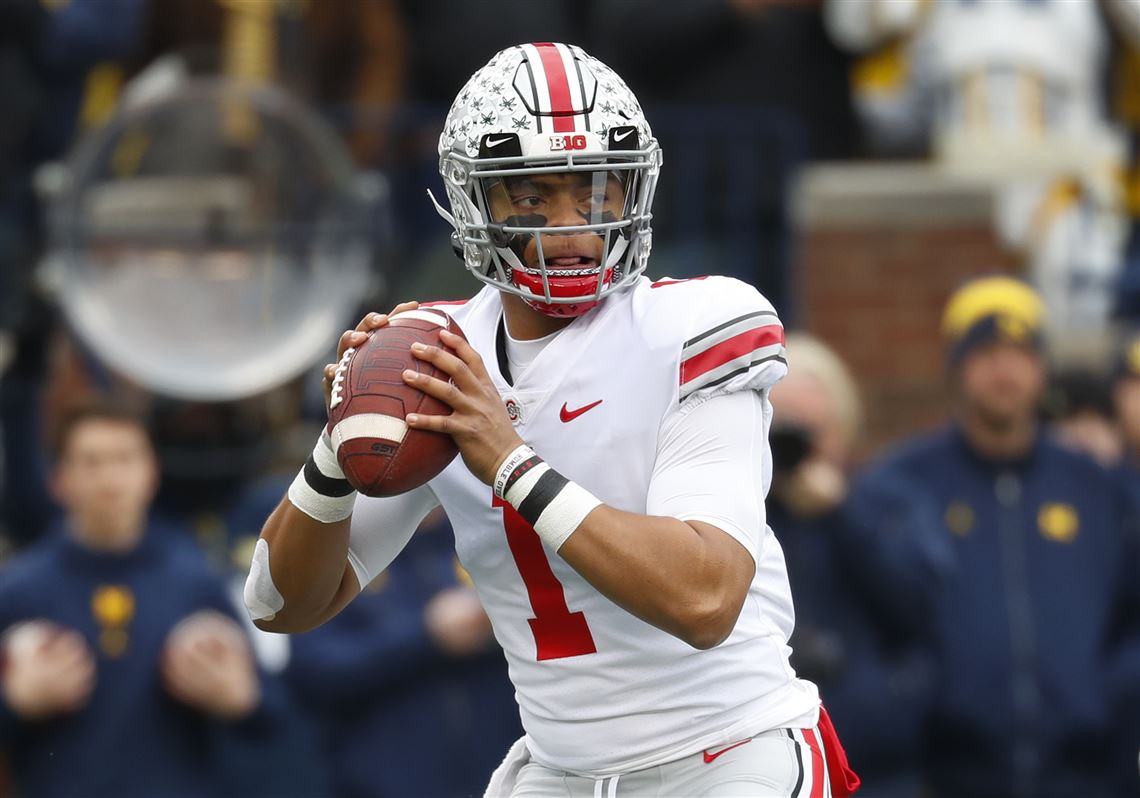 Justin Fields started his career at quarterback behind Jake Fromm at Georgia before transferring to become the starter and eventual captain at Ohio State. Fields’ two years at Ohio State were overwhelmingly positive as he led a shotgun-oriented, spread RPO attack for the Buckeyes. His back-to-back College Football Playoff appearances ended in disappointment, but he was the leading force in taking them that far.

Fields has a thick lower-half and is a great athlete, making him difficult to take down both in the pocket and in the open-field. Fields’ toughness cannot be questioned after his 2020 College Football Playoff Semi-Final performance against Clemson. His background as a baseball player is put on display when he needs to add some zip to his ball, or slide when he takes off to run to avoid unnecessary contact.

Fields is at his best throwing in-rhythm, but is capable of providing splash plays downfield. When asked to take a multi-step drop, he typically bounces on the balls of his feet at the top. He holds the ball at the top of his jersey number, and slightly drops his elbow while winding up. Fields shows a good feel for the RPO game, knowing when to give it and when to pull it to hit his receivers in the short passing game. He displays very good accuracy within 20-yards and can hit his receivers in stride, allowing them to pile up yards after the catch.

Fields has easy deep-ball ability, utilizing his lower half effectively and following through the throw. His arm angles do not vary often, and he performs much better throwing on-platform and on-schedule. He can get in trouble trying to extend plays, but he has displayed improvements on poor tendencies that include throwing the ball on his way down to the ground or sticking it out for defenders to swipe at as he eludes others in the pocket.

On down-field throws, Fields has demonstrated very good arm strength and good accuracy but has a mild tendency to aim the ball rather than throw instinctively. His landmark throws get there on time, and with optimal trajectory and velocity. When Fields breaks the pocket he threatens the defense with his great mobility, and has shown good ability to keep his eyes downfield and initiate the scramble drill for big plays deep.

As a runner, Fields can be a game-breaker.

He has very good utility in designed quaterback runs, read options, and as a scrambler, especially in short-yardage situations where his size and vision play a massive role in the team’s success in those areas of the field.

In the open-field, he is elusive and knows how to protect his body by sliding frequently; Fields is capable of outrunning most defenders on the field. He has shown good decision making as an option quarterback at the mesh point and is effective as a short-yardage ball carrier.

Fields has a pedigree of winning, through his accuracy, explosive plays, and game-breaking ability as a runner, but needs to improve his decision making at the next level if he wants to reach that elite tier of quarterbacks.