Keeping the Faith: Players That Shouldn’t Be Dropped – Week 3 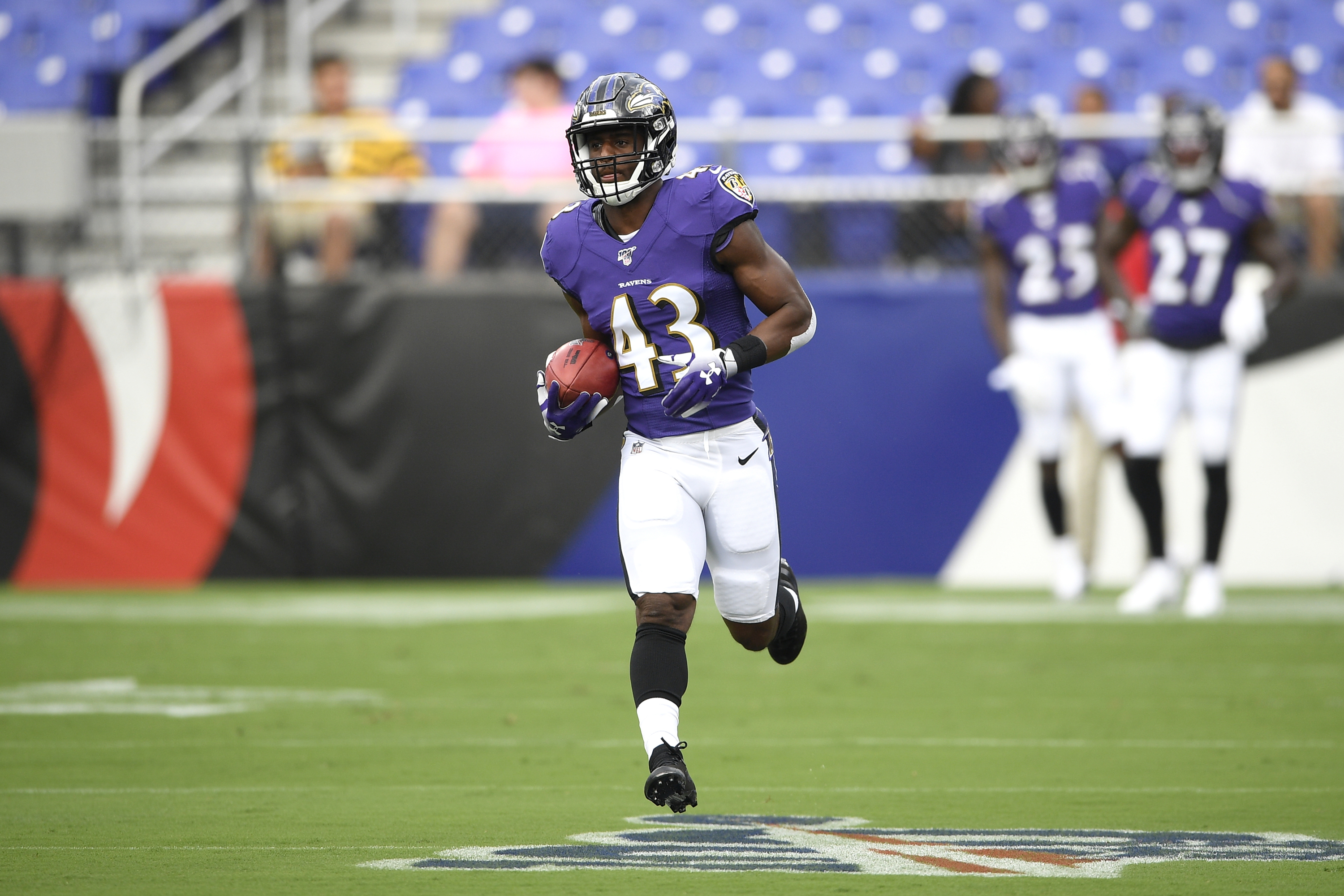 Adding the right player to your roster, whether it be before or after waivers clear, can be the difference between winning and losing in fantasy football. Keeping the right players rostered, and not cutting bait with a potential league-winner too early, is equally as important. Difficult decisions will need to be made throughout the season, especially for teams that start slow. This series will highlight players that are too early to give up on, despite conventional wisdom. While these players currently need injuries to become fantasy relevant, the rash of injuries already affecting the league makes this a realistic scenario.

The 2019 Baltimore Ravens have jumped out to a hot start. Matchups against Miami and Arizona have certainly helped, but fantasy gamers will want to roster pieces of this offense regardless of opponent. Justice Hill was a preseason Breakout Finder favorite, albeit he’s still third in the backfield pecking order. Although he lost snaps last week, he didn’t lose as many as Gus Edwards did. And while starter Mark Ingram has played well and shown efficiency, his production has underwhelmed given the overall strength of the offense. How Ingram performs in a tougher matchup will determine whether Hill should continue to be held going forward (though that matchup is not likely to come this week against Kansas City). Still, there’s room for Hill to work his way into a bigger role as the season progresses

While Hill owns a 24.6-percent snap share (No. 62 among qualified running backs per Player Profiler), it dwarfs that of Darrell Henderson. The third round pick, who many believed would begin his career supplanting Todd Gurley, has played two total snaps this season. Gurley, who saw more high-value touches in Week 2 and scored a touchdown, has been rotating series with Malcolm Brown. Even with the Rams trying to keep Gurley healthy, it will take a small miracle for him to make it through the season unscathed. Henderson is a hold due to his prospect profile, the potency of his offense, and the off-chance that the team is waiting to unleash him once divisional play begins in Week 5.

Always be the last to draft a Patriots running back has been a winning fantasy football mantra for years. Many thought Damien Harris would be that player, though he’s yet to be active on game day. Rex Burkhead, however, has an eight-target game on his 2019 resume and has evenly split the passing down back role with James White. Through two weeks, Burkhead is the backfield leader in Weighted Opportunities according to Player Profiler. Sony Michel’s eight pass routes run through two games will keep him dependent on positive game script if he is to be a coinsistent fantasy factor. Like Gurley, Michel, who has remained healthy to this point, is also a long shot to make it through the year without missing time. Given this information (combined with New England’s projected run defense schedule), Harris is a player to hold or preemptively stash. Burkhead, meanwhile, makes for a sneaky great bye week fill-in for Le’Veon Bell and Matt Breida owners in Week 4.