Let’s Talk About It: The Truth Behind Jonathan Taylor’s College Workload 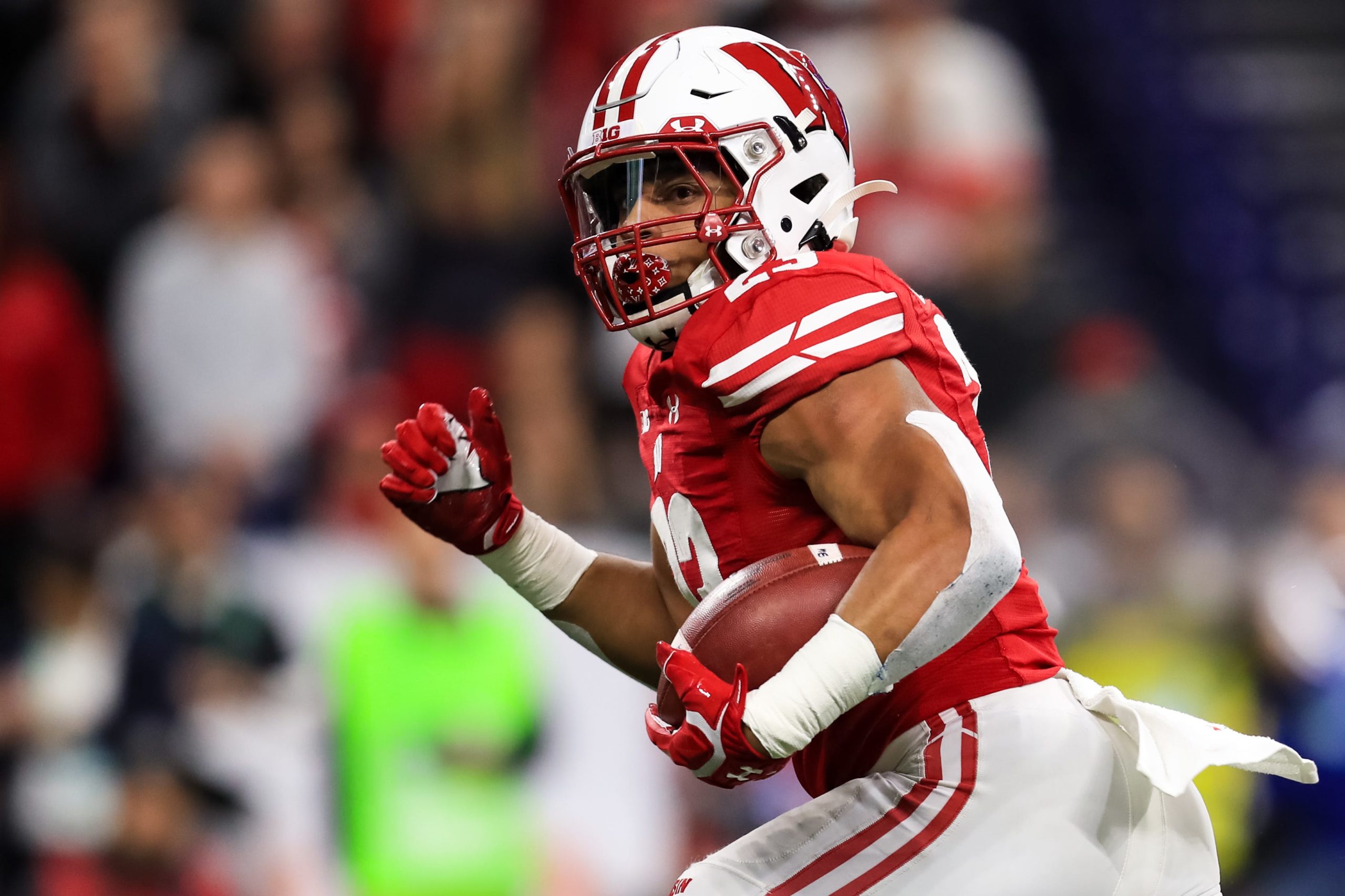 Many big media analysts, Twitter scouts, and fantasy gamers have been throwing around the idea that elite running back Jonathan Taylor’s usage at Wisconsin is a negative, stating he is now more injury prone due to such high volume at the college level. Some even contend that Taylor may not make it to his second NFL contract.

I wanted to dig into the data to see if there was any correlation between college workload and NFL injury, or between college workload and NFL career length. So I gathered data on all players selected in the NFL draft with more college carries than Taylor, how many games they missed after entering the league, and how many years they ended up playing in the NFL. Note: Due to a lack of data for some older players, this may include games missed that were not due to injury, such as healthy scratches. This actually furthers the point I’m going to make. I divided each player’s total games missed by their career length (in years) to calculate their average games missed per year in the NFL. If a player was classified as retired for a year, or was suspended for a full season, I did not count this as a year played. 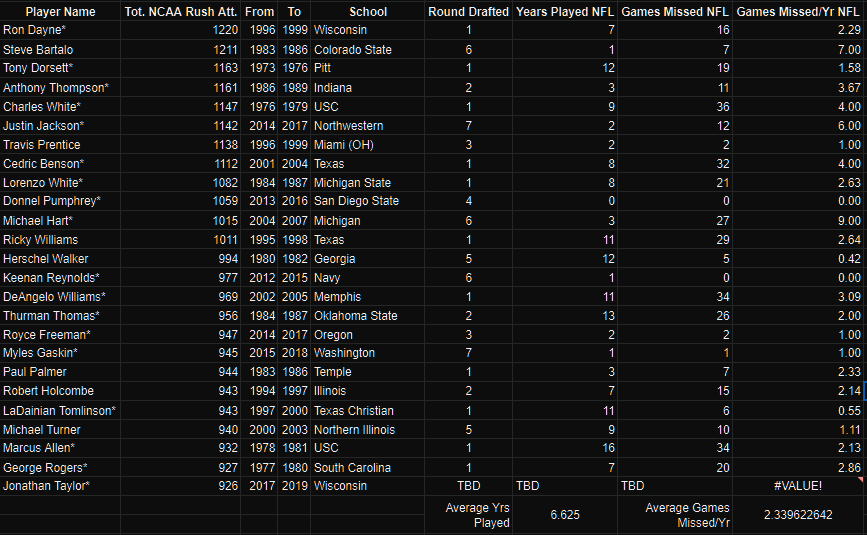 One key piece of this puzzle is to compare the data I collected to the average number of games missed by running backs in the NFL. I decided to get this data from an unbiased third-party source, and the most recent data was from 2018, where running backs missed an average of 4.4 games due to injury per Football Outsiders. This includes all running backs from around the league and was the lowest value since 2012, so typically this number would be higher, but we’ll use the 4.4 for this exercise. 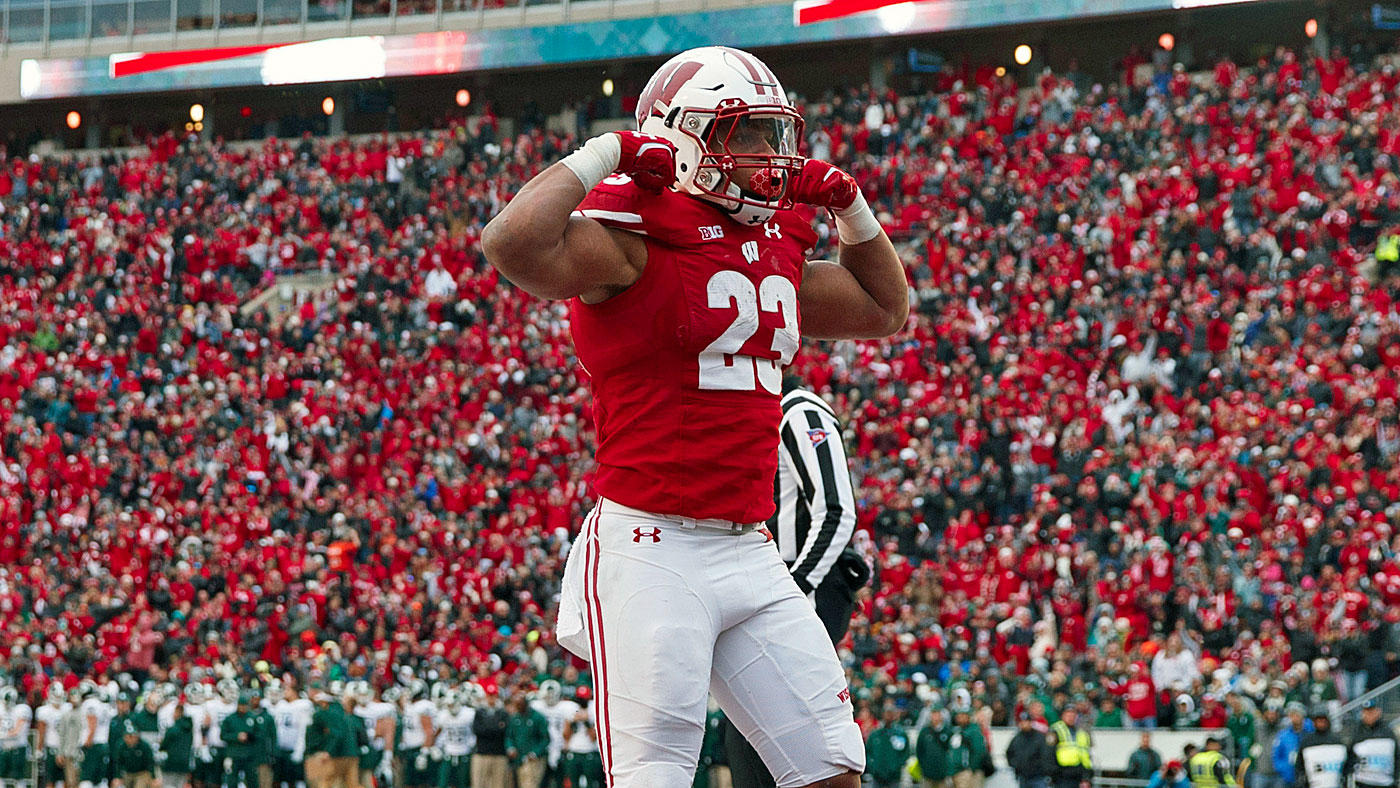 Per Statista, the average length of an NFL running back’s career is only 2.57 years. Out of the 24 players selected in the NFL Draft with more college carries than Taylor, a whopping 17 of them (70.83%) had a career that lasted three years or longer (mind you, this is longer than the average career for a running back) and 14 of them (58.33%) had NFL careers of seven years or longer.

The average NFL career length for the “high college workload” group of players was 6.625 years, which is over 2.5x longer than the average running back (2.57). This number will continue to rise with every year the current players on the list (such as Justin Jackson, Royce Freeman, and Myles Gaskin), continue to play in the NFL.

The above data shows that, on average, running backs with a higher college workload sustain less injuries and tend to have longer careers than the average NFL running back. Pertaining to the length of their careers, sure, one could make the case that many of the backs with more college carries than Taylor had great draft capital, therefore they received more opportunity in the league. Still, over half of the running backs listed had a career nearly three times longer than the average running back. That says a lot when the sample includes a handful of guys taken on Day 3 of the NFL draft. If we control for draft capital and assume Taylor’s name is called on Day 1 or 2, we get even better results.

What I found to be a better predictor of future injuries, or a shortened NFL career, was past injury history. Players who stayed healthy while receiving a heavy workload in college often did the same in the NFL, whereas players who sustained injuries in college had a bit more of an issue staying healthy after entering the league.

I’m honestly not too sure where the narrative that a large college workload leads to a shortened, injury-riddled career first originated, but the data clearly shows otherwise. Taylor’s workload should not be a concern whatsoever. He is a phenomenal prospect with breathtaking athleticism, eye-popping production, and feature size. Taylor should absolutely be the 1.01 in all 2020 dynasty rookie drafts. 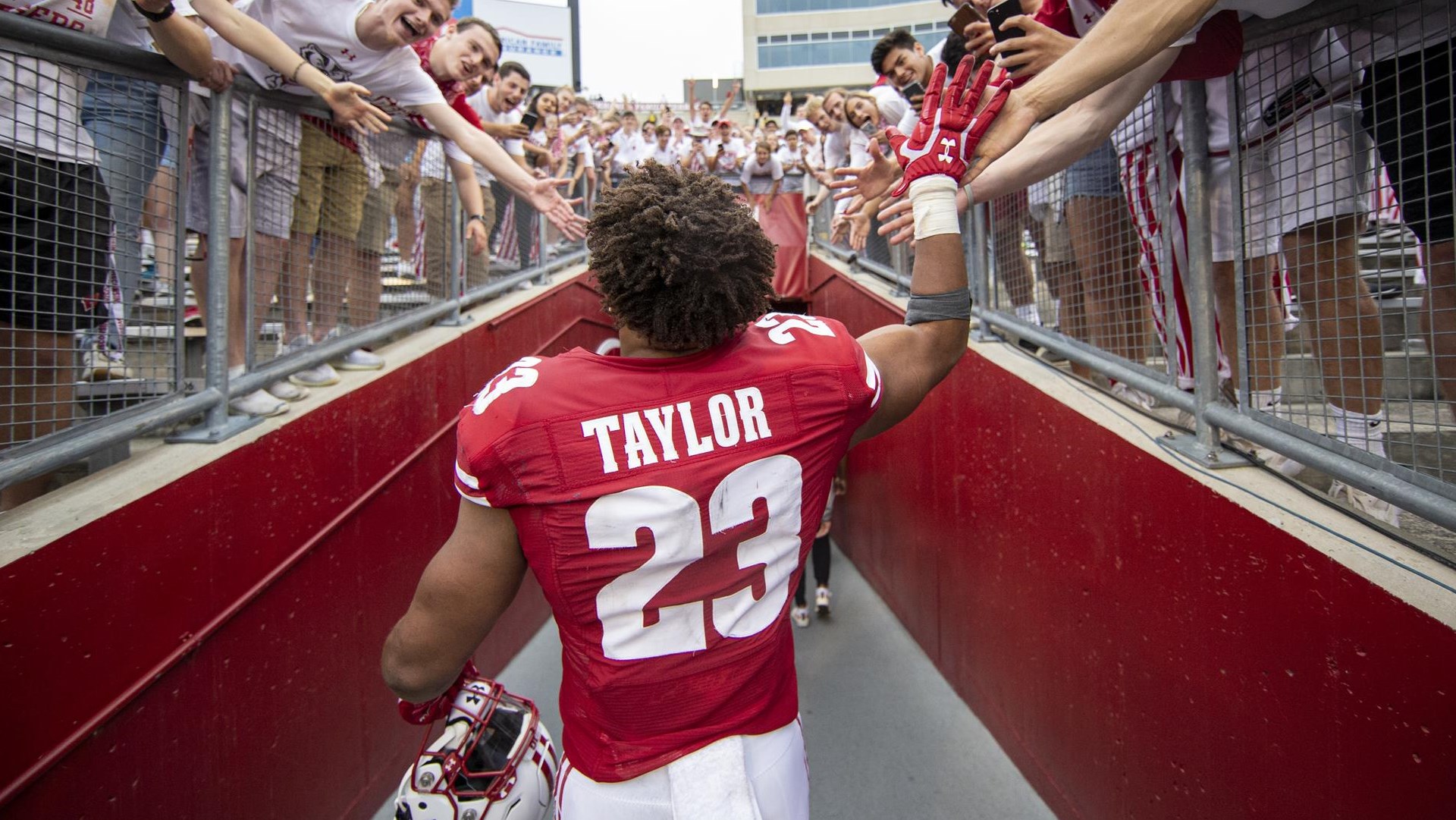 Hit me up on Twitter @LaneMitchell96 and let me know your thoughts.