Looking Ahead: Jamie Newman and the “New Georgia”

The loss of Jake Fromm left a big hole at the quarterback position for Georgia. Head coach Kirby Smart took his search to the NCAA transfer portal, where he was able to secure former Demon Deacons QB Jamie Newman. This high-profile transfer not only reinforces Georgia’s playoff aspirations, but it could bring a new-look offense to the Bulldogs that fans have been desperately asking for.

Newman is a 6-4, 230-pound grad transfer from Wake Forest. In 2019, his first season as a full-time college starter, Newman led the Demon Deacons to an 8-5 record. He threw for 2,868 yards and 26 touchdowns, while throwing 11 interceptions and completing 60.9% of his passes. Newman was also a threat rushing the ball, adding 574 yards and six touchdowns on the ground.

Newman ran an up-tempo, RPO, spread-based passing attack at Wake Forest that showcased his versatility on the ground and through the air. He ranked 5th in the ACC with 252 yards per game and second in total offense, with 286 yards per game. He was named PFF’s best returning quarterback in the SEC.

Newman’s accuracy and arm strength should breathe life into Georgia’s downfield attack. His big arm produced the second-best passing grade on throws of 20+ yards, per PFF. He dropped pin-point passes down the field last year and was able to place the ball where he wanted, leading to the third-lowest rate of uncatchable passes.

Newman’s arm doesn’t get enough praise. His natural talent allows him to deliver the ball into tight windows and make split-second decisions. Per PFF, he threw the most pass attempts into tight windows last year and produced the second-highest grade in such circumstances — second only to LSU QB Joe Burrow.

In a game against Duke last November, Newman was able to showcase his dual-threat ability. He threw for almost 300 yards and two touchdowns while finishing as his team’s leading rusher with 144 yards and two more touchdowns on 29 attempts on the ground.

Since taking over as head coach in 2016, Smart has kept Georgia in the conversation as one of college football’s premier programs. They have won the SEC East in each of the past three seasons, including an SEC championship and a National Championship game appearance in 2017.

For all these accomplishments, Georgia has not been able to win a National Championship since 1980. An offense brimming with talent has looked outmatched in games against premier programs like Alabama and LSU. Surprisingly, the Bulldogs weren’t even able to finish within the top-50 of scoring offenses in 2019. 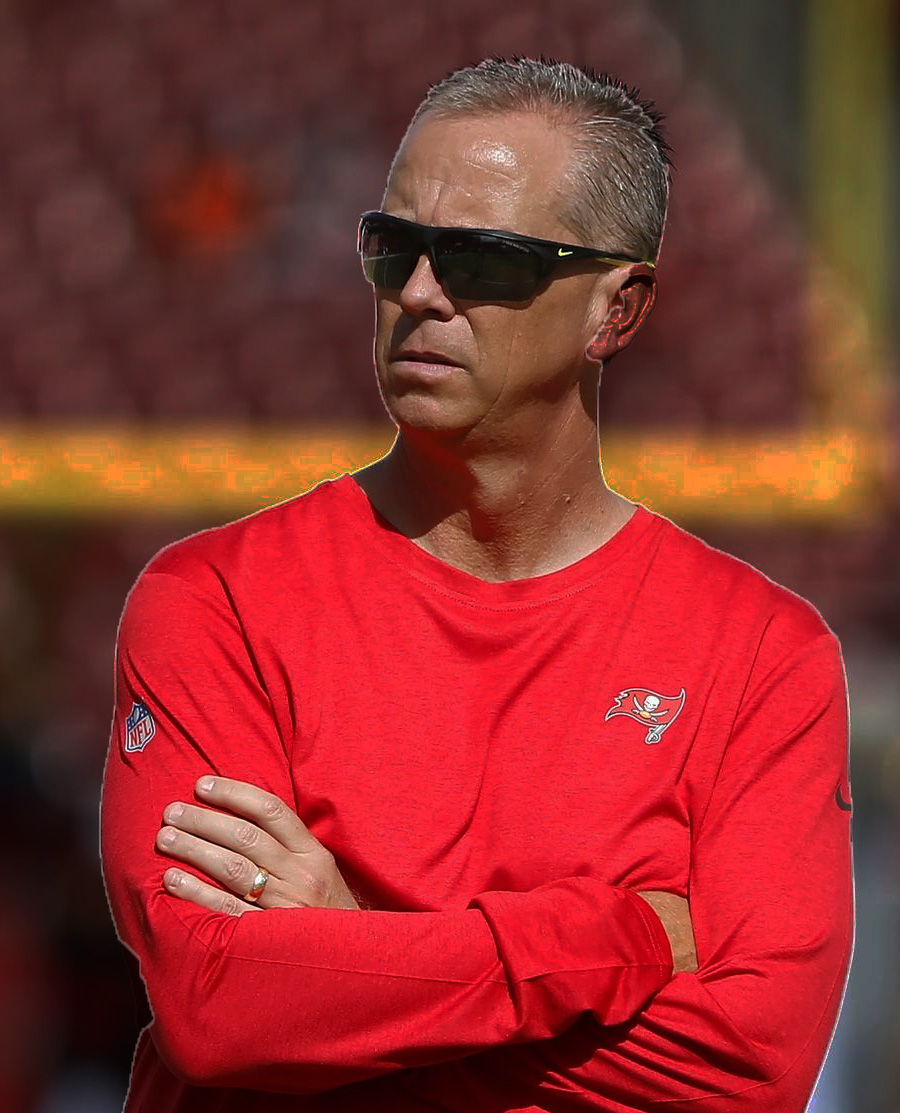 Some have pointed to Smart’s inability to adapt and modernize the offense, sticking to a traditional run-heavy game plan that relies on strong defensive play. So when Georgia announced it was handing over its offensive coordinator duties to Todd Monken, the “Bulldog Nation” let out a collective howl of relief.

Monken’s offenses have produced some of the most efficient and productive quarterback seasons in college football. Over the last decade, passers under Monken’s tutelege have averaged almost 4,000 yards and a 60% completion rate. Meanwhile, only three quarterbacks have ever thrown for over 3,400 yards at UGA. Monken has worked with NFL quarterbacks like Jameis Winston and Baker Mayfield, as well as college quarterbacks like Brandon Weeden, Nick Mullens, and Jamarcus Russell.

During his tenure with the Tampa Bay Buccaneers in 2018, Monken’s offense was ranked first in the NFL, with 320 passing yards per game. His typical 40:60 run-pass ratio is the exact opposite of Georgia’s offense over the last few years. Monken’s presence in Athens just might be what the Bulldogs need to get over the hump.

Wide receivers: Newman will have one of the most talented wideouts with whom he has ever had the opportunity to play. The 6-4, 5-star sophomore George Pickens put the SEC on notice in his freshman season with 727 yards and eight touchdowns. Pickens averaged 14.8 YPC and had the third-most catchable targets without a drop. He was graded as PFF’s #1 offensive freshman and a top-15 wide receiver on deep passes. His knack for highlight-worthy plays has reminded some Georgia fans of another former Bulldog (and NFL Pro-Bowl wide receiver), A.J. Green.

Newman will likely find many similarities between Pickens and his former Wake Forest teammate Sage Surratt. Surratt was able to produce a 1,000-yard, 11-touchdown campaign last year while averaging 15.8 YPC with Newman at the helm. With Newman and Monken, Pickens could be looking at a monster season in Athens.

Monken was also able to make use of Cleveland running back Kareem Hunt, who totaled 37 receptions in just eight games in 2019. Georgia running back James Cook has been a key part of the passing offense and could be the immediate beneficiary of Monken’s running back usage.

Zamir White needs to put the 27 jersey on because this sure looked like Nick Chubb to me. #GoDawgs pic.twitter.com/sPFsWMxeyF

The arrival of Newman and Monken should bring some well-needed changes to the Bulldogs offense. With the talent of a top-3 recruiting class the past three years, UGA has no excuse for not being a playoff contender. Newman’s superflex ADP currently sits at 38 and QB8, per Devywatch. With the arsenal of weapons at his disposal, I expect Newman to be a valuable devy asset and have a legitimate shot at being drafted as a top 5 overall QB in the 2021 NFL draft.