To Gurley or Not to Gurley 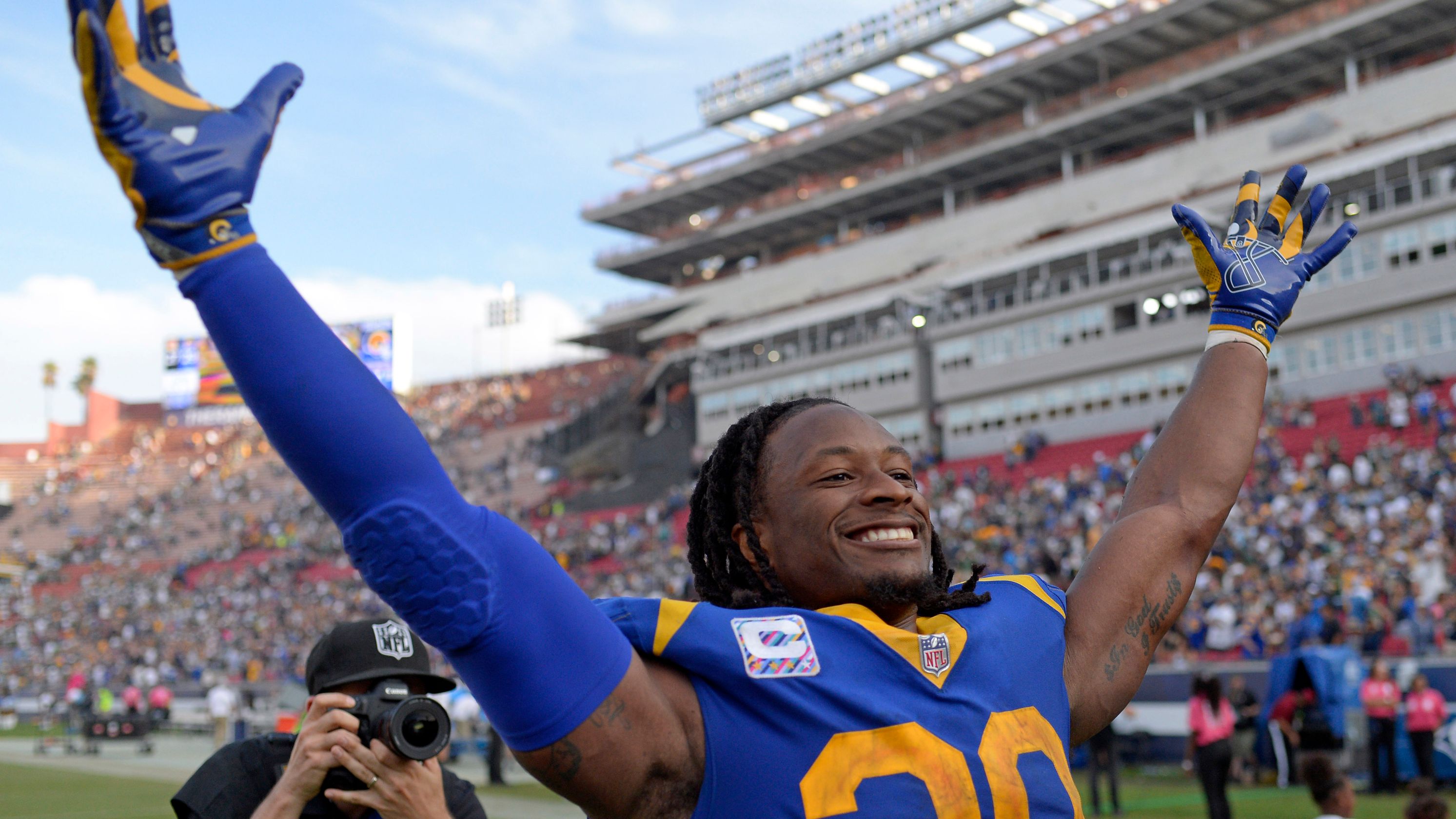 That is the Question…

The NFL off-season has given the fantasy football world a plethora of doubts to confront when thinking about clicking the draft icon next to “Todd Gurley.” After finishing No. 1 overall in standard leagues among skilled positions for the past two seasons, the prolific running back’s average draft position has fallen to 14.69 in recent FFPC redraft leagues.  Is this blatant disrespect or warranted caution?

As the Rams made their way through the playoff gauntlet last season, it was apparent that Gurley just didn’t seem himself. The team did not give us any real insight into why. The lack of seeing a usually-dominant Gurley — and the questionable authenticity of the injury reports which eluded any explanation — is seared deep into our memories. Making matters worse, the off-season has brought forth stories stemming from reports of an “arthritic component” in Gurley’s knee. One can’t blame anyone about being nervous when it comes to drafting Gurley with all the uncertainty and unanswered questions swirling around the situation. What’s a fantasy drafter to do?

I haven’t given up on Gurley yet; he’s a once-in-a-generational talent on whom I am willing to bet the odds. I’ve drafted Gurley in almost every league I am in, usually around the middle of the second round. So I’m all in on Gurley. It’s Gurley or die for me. He is the ship I’m willing to go down with, as the sole passenger and captain.

There are reports that the Rams will lighten Gurley’s workload. Based off last season’s stats, if Gurley’s workload is reduced by 33 percent (minus his production inside the 20, which many are predicting won’t change), he still would finish as a Top 5 running back in standard leagues. So please allow that dominance to sink in for a second.

Is Todd Gurley's workload on the decline??

His 15 receptions from the slot finished tied-for-first among RBs last season pic.twitter.com/h8Xmd2dDZT

Let’s be real. Drafting Gurley comes with a high injury risk factor. What if there is another injury altogether that hasn’t been brought to the forefront? When the Rams traded up to draft Darrell Henderson, they showed their hand. They intend to cover their behinds at the running back position. The team also matched Detroit’s offer sheet to retain back up running back Malcolm Brown, who was a restricted free agent at the time. So it’s understandable that some are staying clear of the situation altogether and not drafting Gurley.

When has “playing it safe” ever won a championship in your league? If second place sits well with you, then continue to be conservative and avoid the risks that come with potentially-huge upside. You’re a Breakout Finder reader so I am going to assume you’re a savvy fantasy player that wants every edge you can get to win it all — you’re a lion. And lions are all about upside and taking advantage of opportunity. Lions don’t draft with the fear of a player getting hurt. They draft for value and upside. If there were no injury risks involved in picking Gurley and we only knew that his workload would be reduced, his ADP would easily be closer to 4.5.

Gazelles are all about safety; eating easy meals and running away from any potential threats. So are you a lion or a gazelle? Players get injured every day. It’s part of the game. So no matter who you draft an injury risk factor is involved. Football is a violent sport. So why not chase the upside? I would draft Gurley no later than the 9th spot in standard and half-PPR leagues, just so someone else wouldn’t get him before me on the turn.

“To Gurley or not to Gurley?” is a line that stems from Hamlet’s soliloquy “to be or not to be.”  To answer Shakespeare’s famous question, I would not only tell you to “be” but to “be the lion” and draft Todd Gurley. 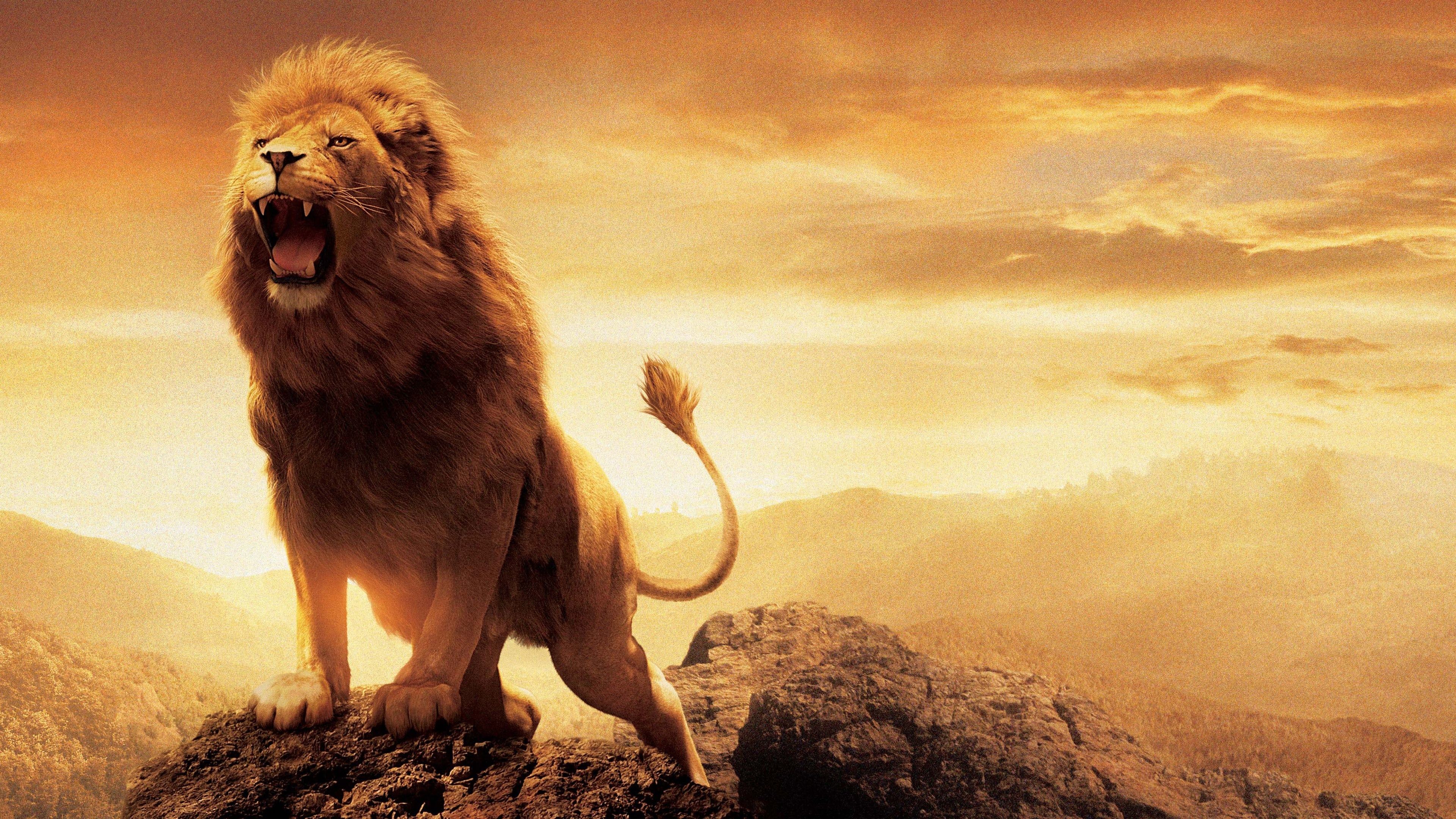