There are many ways to exploit value in a Devy league, especially in regards to draft strategy. An entire subset of players are often forgotten simply because of two things; a four letter acronym “JuCo” and the word ‘transfer’ next to their name. Players that go the Junior College route are often forgotten about in the Devy world, and usually that is for good reason. Since the 2019 NFL Draft, the only notable names that have started at the JuCo route are Gardner Minshew, Antonio Gibson, and Brandon Aiyuk. 5.2-percent of the collegiate players drafted in 2019 and 2020 started at the JuCO level. While this is a number that anyone in their right mind would fade forever, I take the ‘no stone left unturned’ philosophy. Which is how I found one of the newest additions to the University of Mississippi Rebels, Qua Davis. 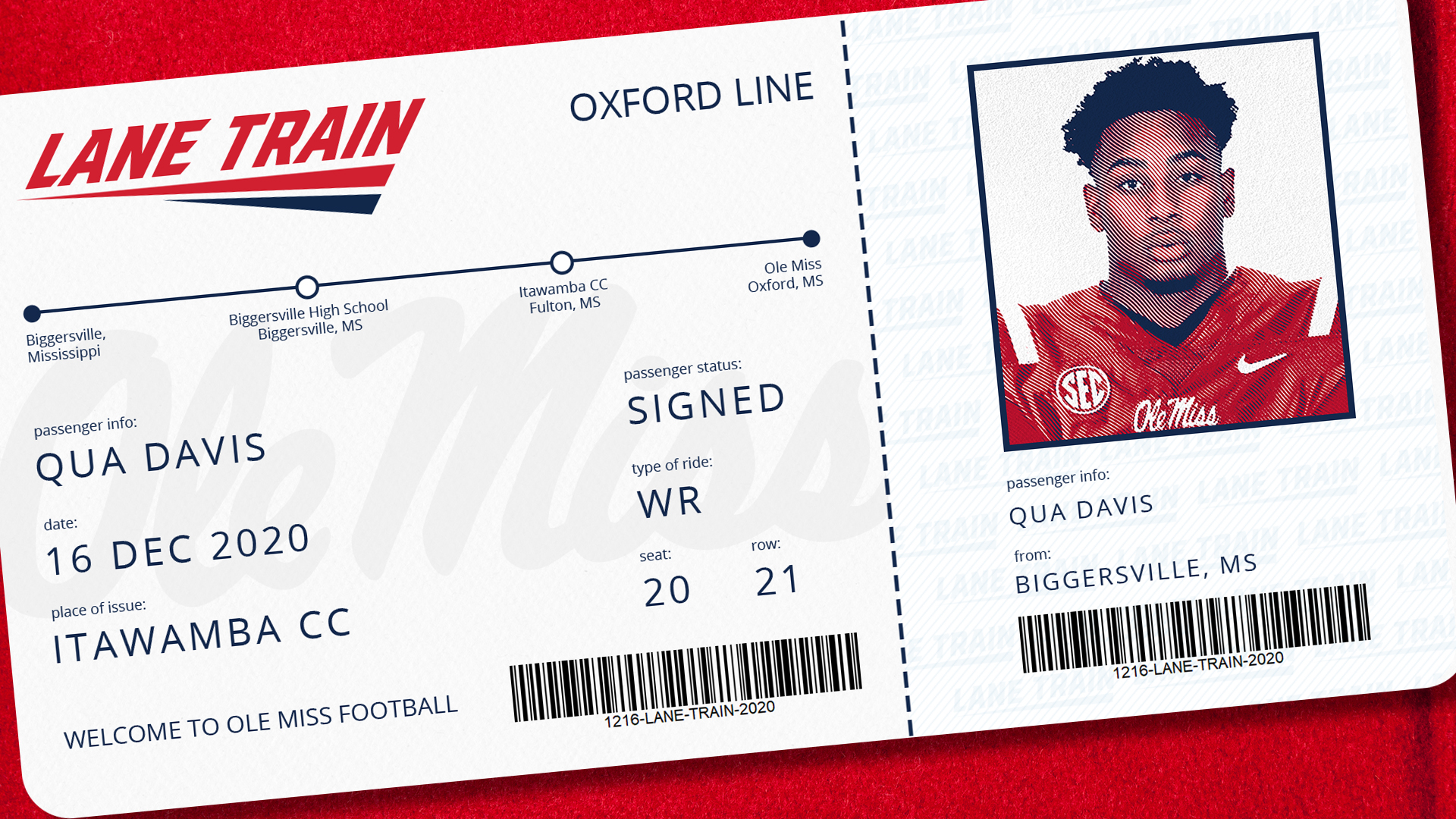 Qua Davis spent two years at Itawamba Community College. His freshman year was forgettable, but his sophomore year saw him break out in a major way. In just five games, he compiled 34 receptions for 583 yards and seven touchdowns, averaging 17.1 yards per reception. He led all NJCAA receivers in yards per game with 116.6, and ranked No. 3 in touchdowns. 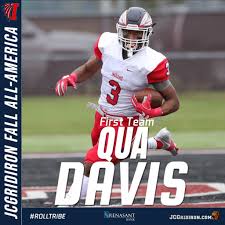 The initial thing that caught my eyes with Davis was his size standing 6-2 and 210-pounds, giving him a current BMI of 26.96. His strength is his versatility and ability to be a threat lined out wide or in the slot. When the film turns on, the first thing that pops out was his dynamic ability, often turning a bubble screen into a massive gain with ease. When watching the film available on Hudl.com for his 2020 season, there were traits that popped other than his dynamic abilities.

When he got the football in his hands, he utilized his acceleration and physicality as his primary tools for creating yards after the catch. When he hit his top speed, he was constantly outrunning the defenders while also not being caught from behind. Which for me, is something I put a high value on, as I find it has a correlation to touchdowns and explosive plays. He also displayed a route tree that extends through all levels of the field. Here is his 2020 sophomore season cut up film on HUDL.

All Aboard the Lane Train

Qua Davis is entering an Ole Miss wide receiver room devoid of an alpha and leaning on older players yet to establish a high market share of the offense. He joins freshman 4-star Bralon Brown, 3-star Brandon Buckhaulter, 3-star J.J. Henry and 3-star transfer Jahcour Pearson. While the Rebels have reloaded their receiving room with youth, Davis and Pearson will be the only 2021 additions entering with experience that is more prevalent than high school. That is an advantage to Davis, as he will have an easier time transitioning into a Power-5 conference than any of his counterparts excluding Pearson.

Davis projects to me as someone who is primed to take that slot role that is currently unoccupied with the departure of Elijah Moore. The Ole Miss Rebels were No. 14 out of 128 teams, scoring 39.2 points per game, which indicates to me that they are going to lean on their gunslinger Matt Corral to win games. Which is favorable for Davis and the other pass catchers on the team. 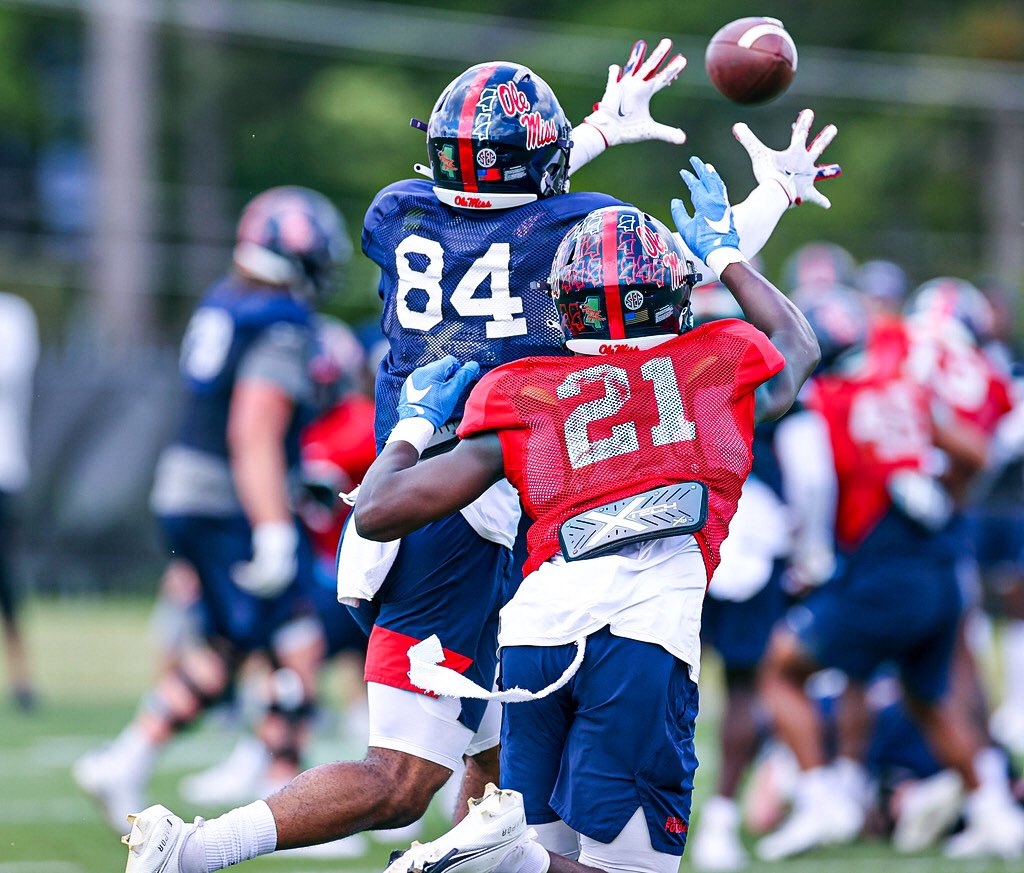 In Devy leagues, Qua Davis is a player I have been constantly getting in the last round of my drafts. For Campus to Canton leagues, he is going to be someone that will be available after the 30th round of your startup. The cost of acquisition is minimal, but the upside has the possibility to be tremendous with all of the opportunities available in the Ole Miss passing attack.