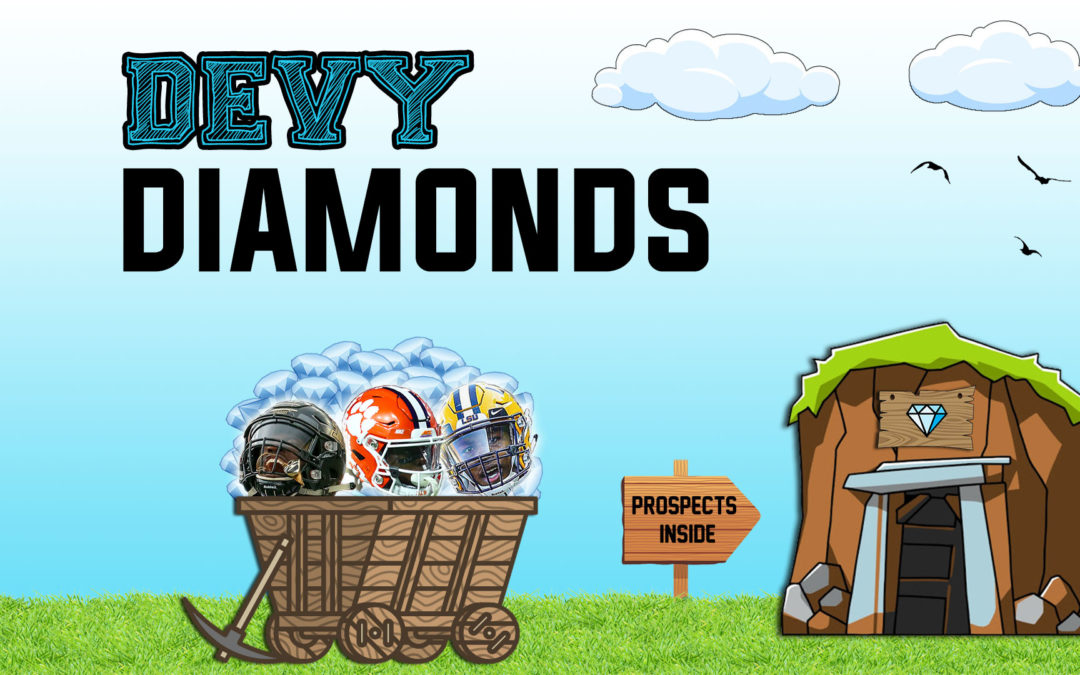 The move from USC may very well turn to be a pivoting point for Trigg. Following his college quarterback an immediately coming in as on of top receiver threats are the signs I look for. Then to amplify his projection more the size, speed, physicality and athleticism outlined above makes him down right intoxicating.

A significant reason I am interested in Burton is that he does not ‘need’ a season resembling Jameson Williams to get good NFL draft capital. Yet, Burton transferred to Alabama to put together a career year which will boost his value moving into the 2023 draft class. 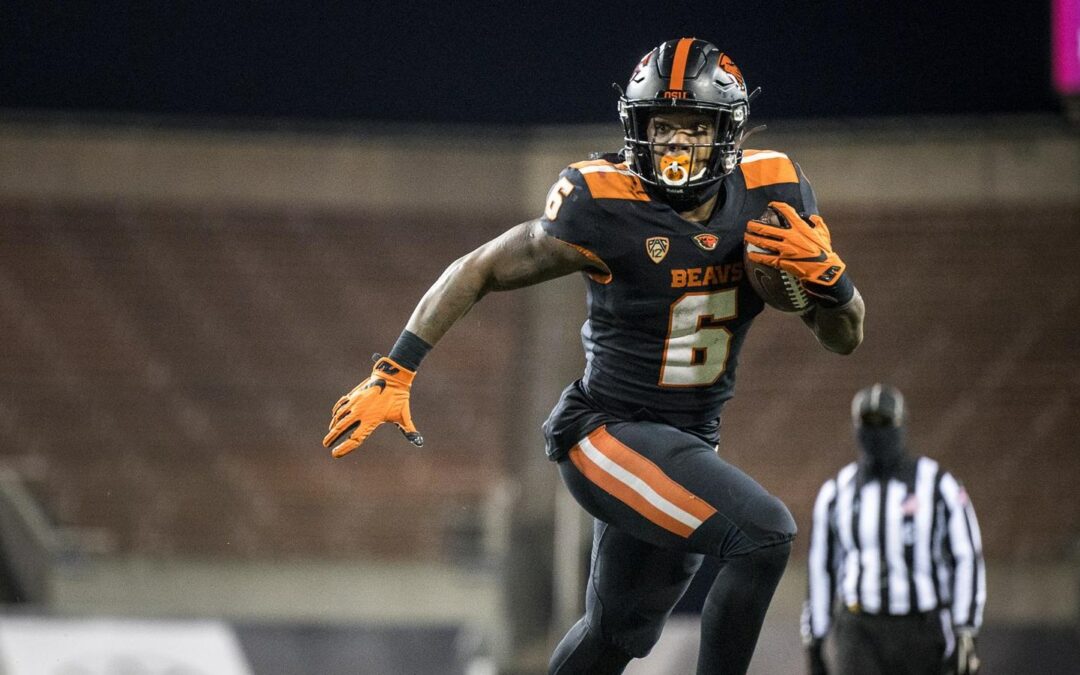 Erik Davey dives into his prospect profile notebook to deliver us his evaluation of Oregon State running back Jermar Jefferson. 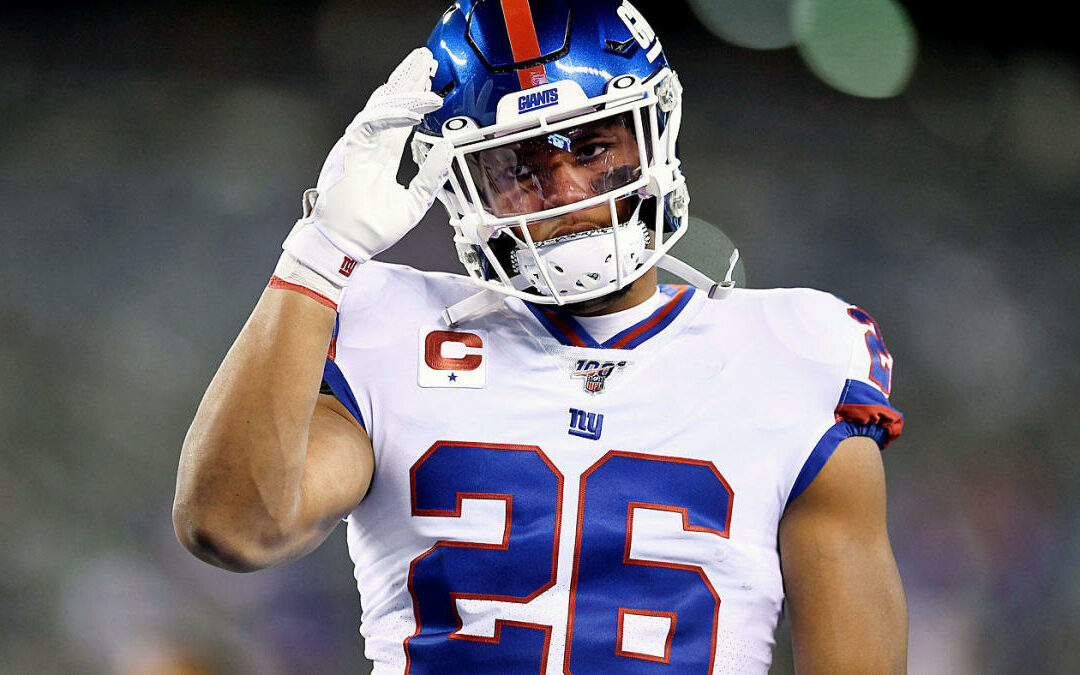 Joshua Larky, PlayerProfiler’s & Breakout Finder’s Director of Analytics, brings us his findings from the recent Breakout Finder running back update. 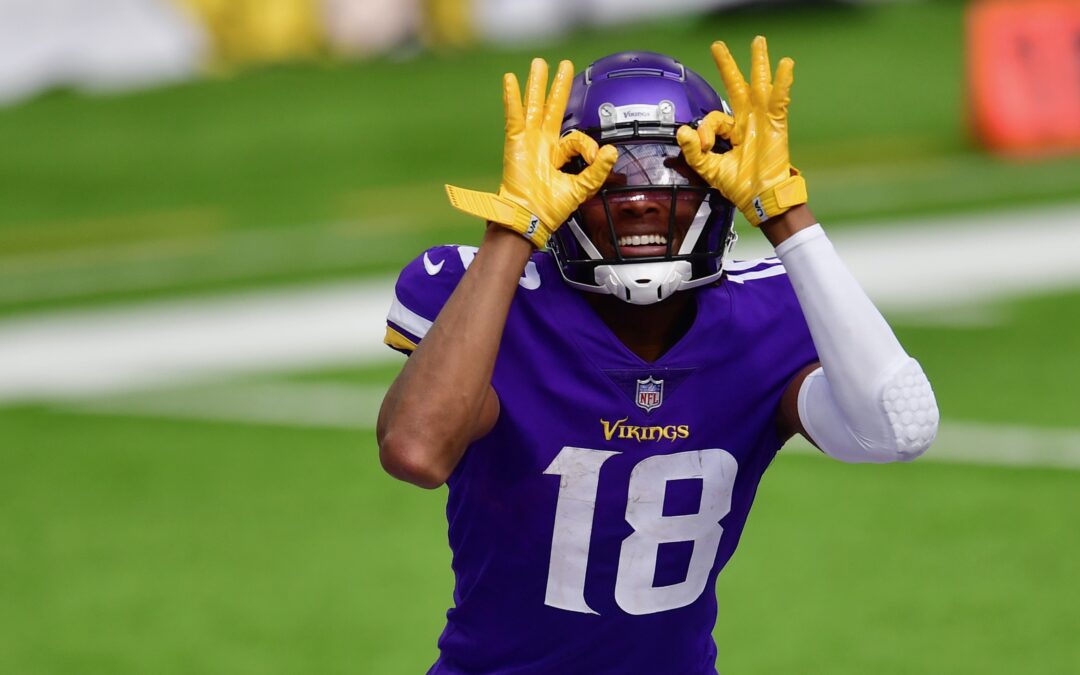 Daniel Jolly continues his dynasty-themed deep dive into the teams of every division in the NFL. Up next is an examination of the NFC North. 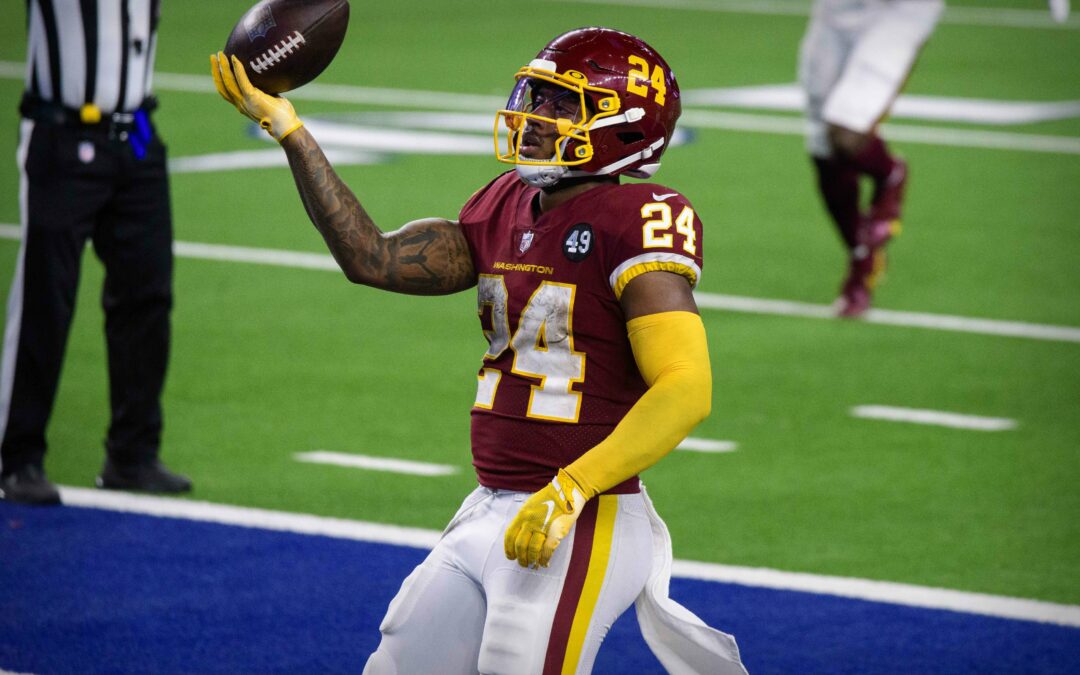 Daniel Jolly continues his dynasty-themed deep dive into the teams of every division in the NFL. Up next is an examination of the NFC East.

Simply put, having the upside Mitchell possesses at the value of acquisition he is currently at, make him a fantastic selection for any Devy roster. 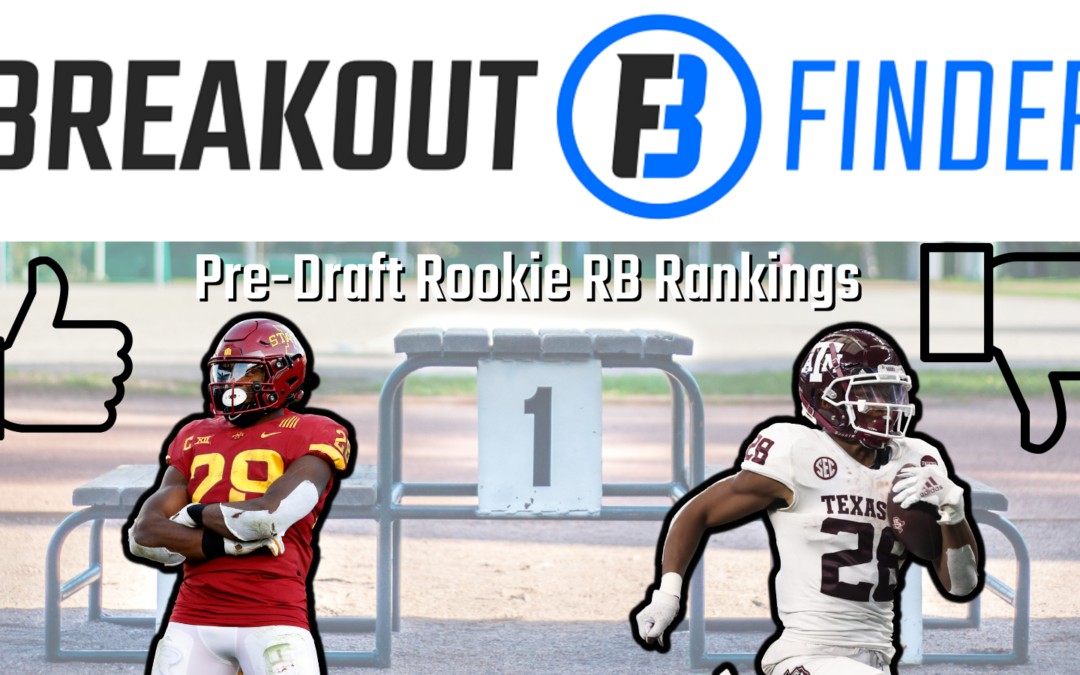 This is a timestamped receipt of where my head is at on these rookie running backs at a moment in time. Before we learn what the NFL is willing to invest in them and where they will play their professional ball. 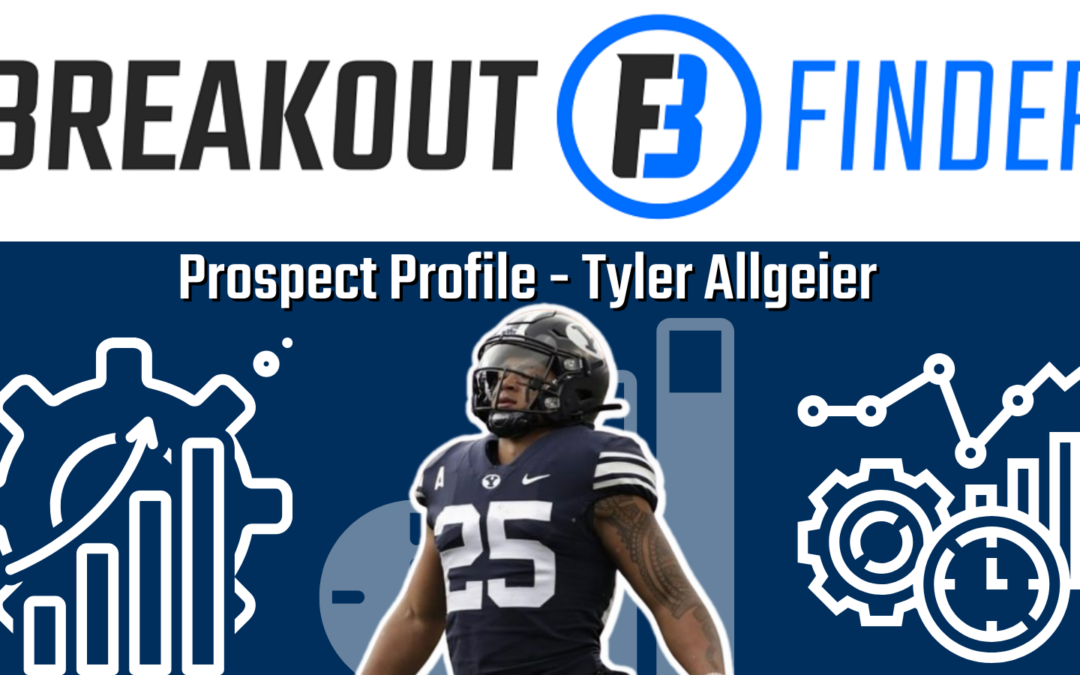 Tyler Allgeier is part of the Zack Moss-David Montgomery family tree: a big, efficient, tackle-breaking machine with some semblance of three-down ability. It wouldn’t shock me to see him never quite put it together, or to see him give us a year or two of quality production as a short-term lead back. 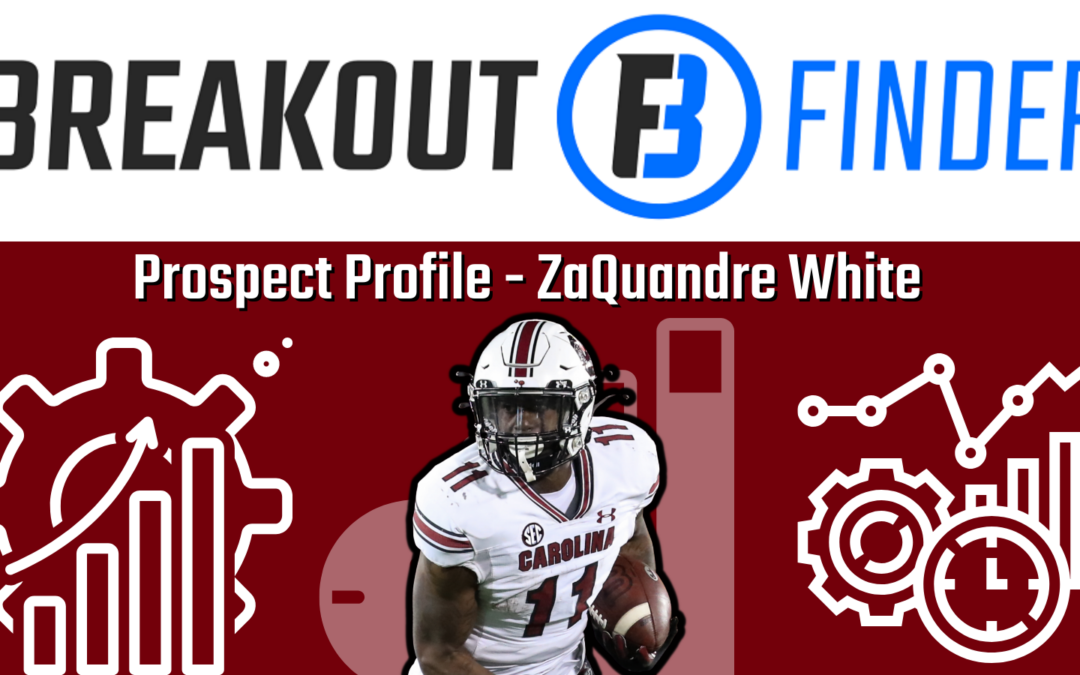 ZaQuandre White is probably the weirdest running back in this class. If everything shakes out right, he’s a good athlete with good size and a history of both high-end production and efficient play. There are much worse bets to make in rookie drafts, even if his floor is lower than most. 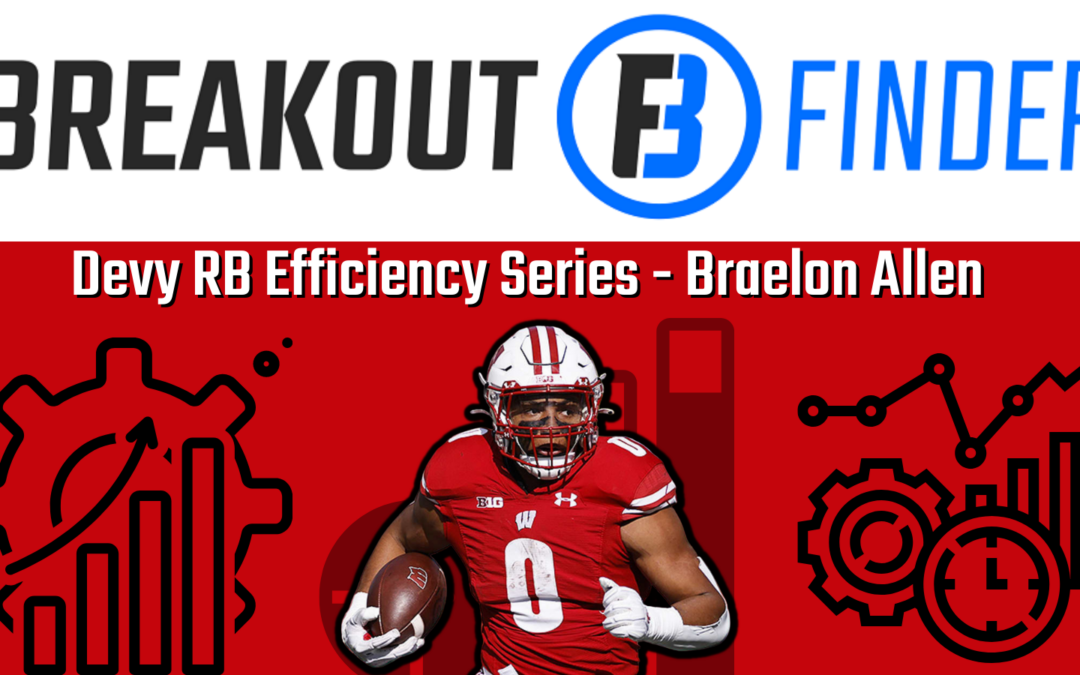 Braelon Allen could be headed for NFL success. But I think I need to see it one more time before I’m all in. If he can follow up a great freshman campaign with another year of efficient play, I will be fully bought in on him as an elite devy running back. 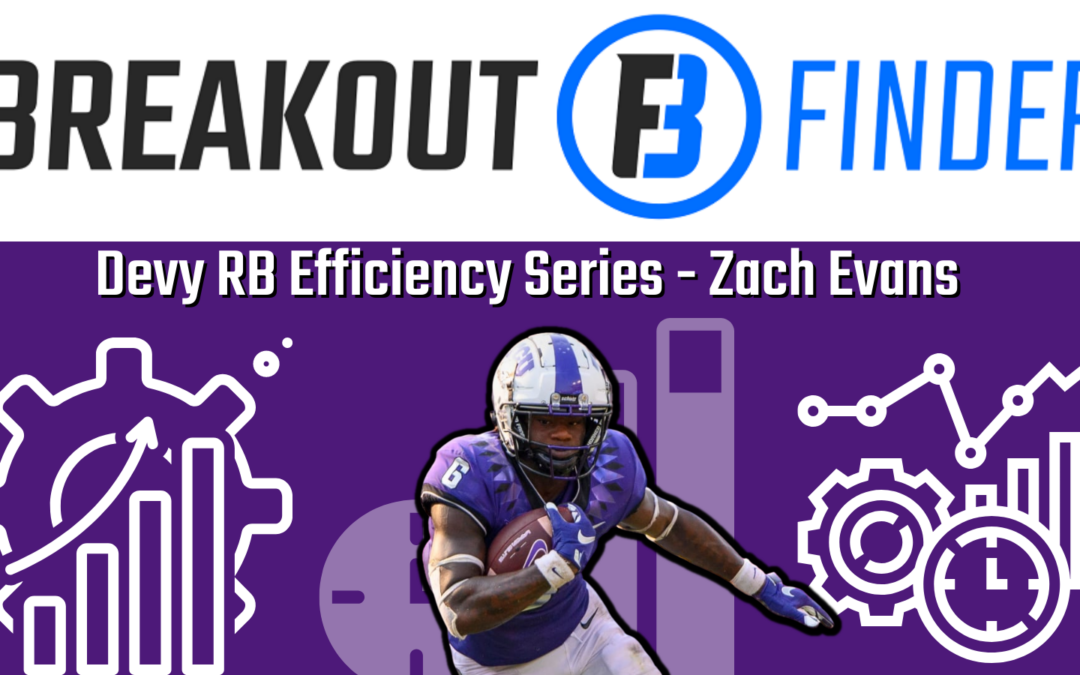 As it stands, Zach Evans is the guy at the top of the 2023 running back class who offers the best blend of workhorse size, pass-catching utility, and efficiency on the ground. It’s a small sample so far, but early returns on Evans living up to the hype are very good. 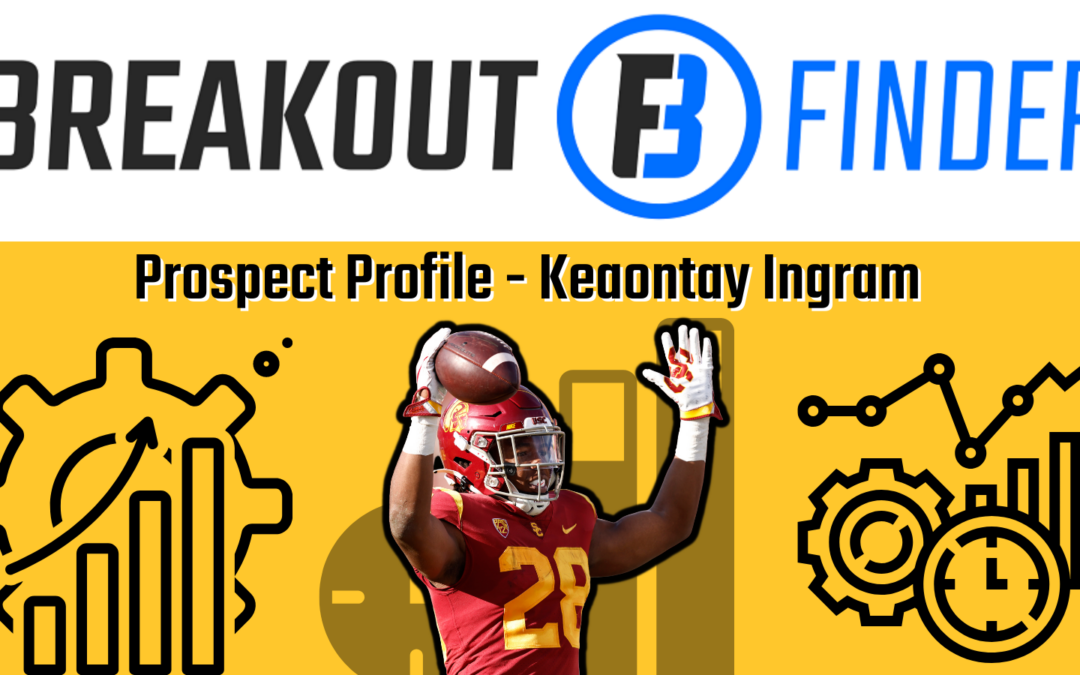 Keaontay Ingram exists somewhere adjacent to the Kareem Hunt-David Montgomery family tree of running backs. He should be at least be an Alexander Mattison-level NFL player. He’s a full skillset guy who’s available in the late-second and even third rounds of rookie drafts. I’m smashing at that price. 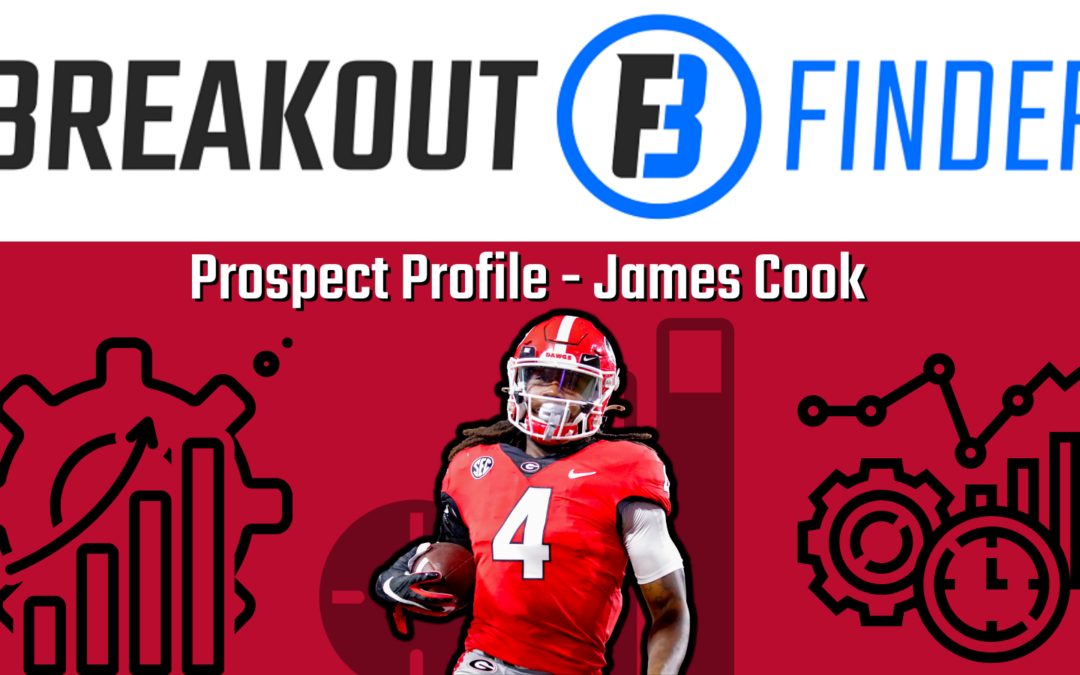 James Cook’s range of outcomes is wide. But he has the ability to be one of the more productive pass-catching backs in the league early on in his career. That could give him Nyheim Hines-like fantasy utility; which is unfortunately much less valuable than it is in real life.