One of the best values this season in devy drafts is MarShawn Lloyd. He’s a player who is consistently going in the 5th or 6th round of devy drafts and can easily outperform his current value in his freshman season.

Lloyd is a powerhouse of a runner who does not shy away from contact. He seems to have a college-ready body, at 5’9″ and 215 pounds, and has great strength when toting the rock. His agility and ability to change direction is highly impressive for a college freshman. Lynch uses his full tool belt when facing defenders. Whether it be hurdling, juking, spinning, or straight trucking, he is as instinctive as they come with his weapons.

Editor’s Note: An unfortunate injury, read below, will sadly sideline Lloyd all of 2020.

Will Muschamp on MarShawn Lloyd injury: "I said, 'I’m so sorry.' He said, ‘Coach, this was supposed to happen. I’m going to handle it.’ He’s in a very good mental place right now. His best football is ahead of him. I can assure you of that. 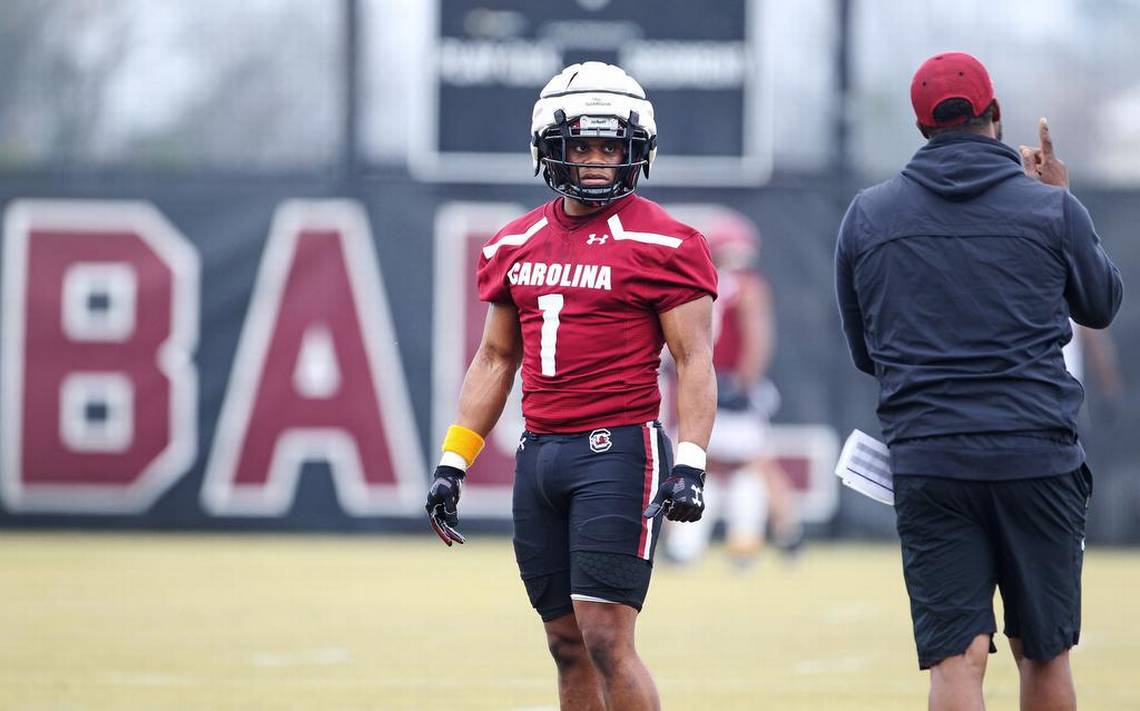 Lloyd still needs to improve things like ball security and the ability to squeeze the edge of the field to use his 4.51 speed he displayed at The Opening Regional in 2019. He also needs to improve after the catch to compete against players at the next level. However, these are common things players need to improve upon when they arrive on campus.

South Carolina got a steal once Lloyd committed. The consensus opinion was he was choosing RBU (Georgia), but the consensus turned out to be wrong when Lloyd chose an SEC East rival instead. He is FOX Sports’ top-ranked impact freshman and on the mind of many great football minds, such as Urban Meyer and Reggie Bush, because of his projected impact in year one. You can expect his name to be tied to multiple game-changing runs this season.

Do yourself a favor and go snag MarShawn Lloyd everywhere.