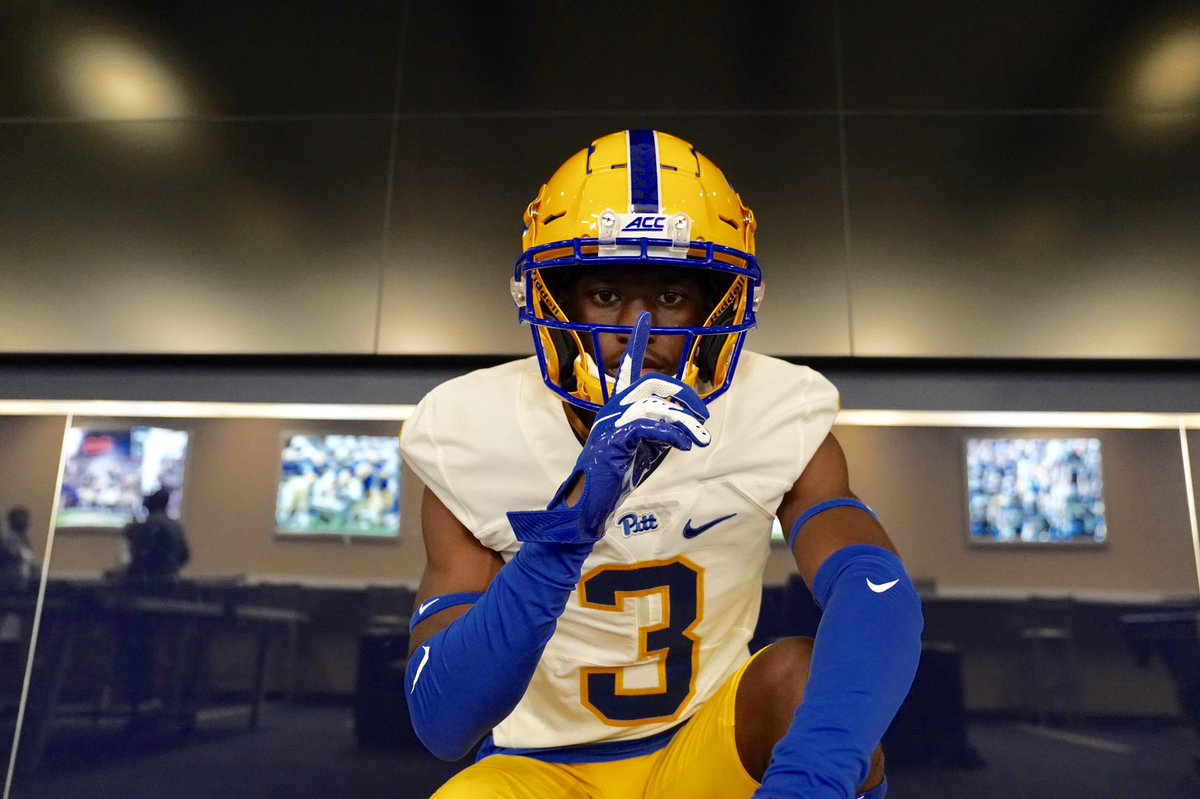 DIAMOND IN THE ROUGH

If you’re digging for a deep sleeper late in a Devy or Campus to Canton (C2C) draft, look no further than Jordan Addison. He’s an incoming freshman at the University of Pittsburgh, rated as a 4-star recruit, and the 10th-overall ATH in the class by 247Sports with a composite grade of 0.9045. He received offers from other Power 5 schools such as Maryland, South Carolina, Virginia, and Wake Forest, along with some other smaller schools. At Tuscarora High School in Frederick, MD, Addison was a track star, and on the football field, he played quarterback, running back, wide receiver, and defensive back, while also lining up as a lethal kick return threat. Word from Pitt is that he’ll primarily be playing wide receiver in college, but he has the versatility to line up anywhere, which as you may know, is a coveted attribute here at Breakout Finder. 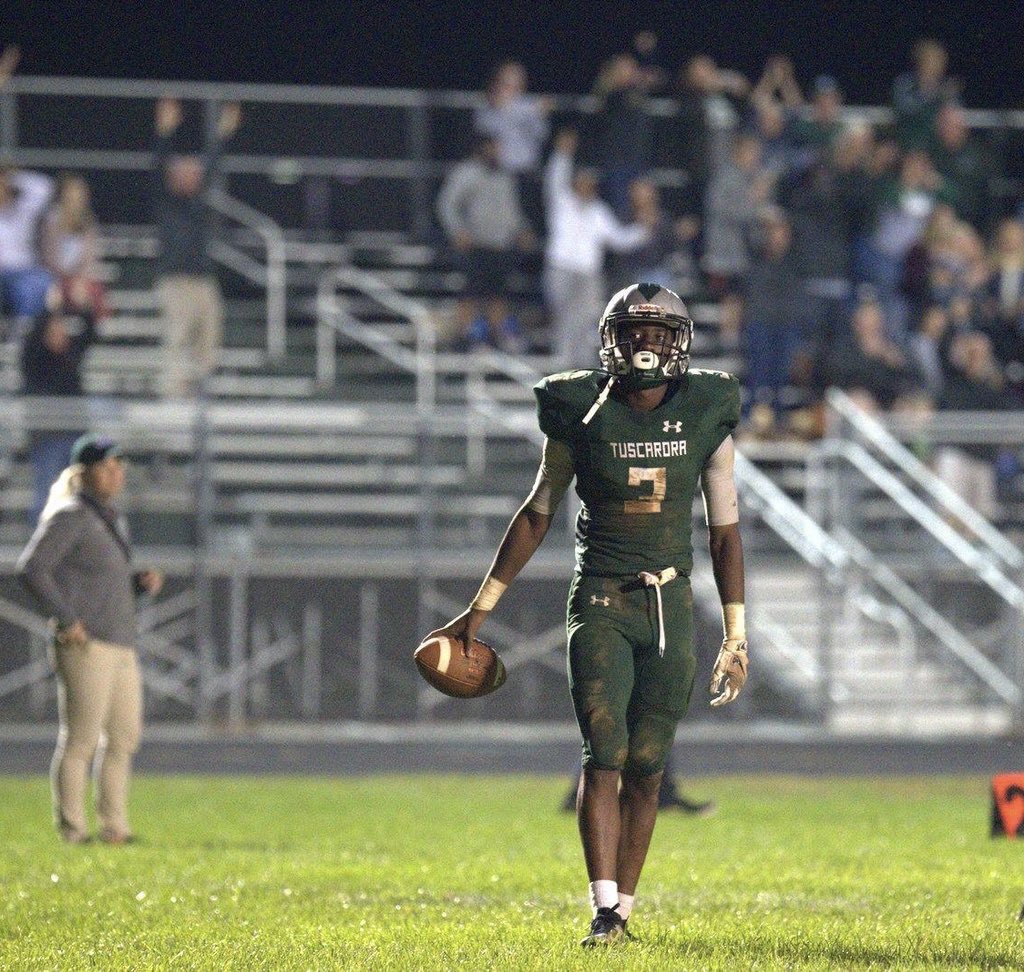 Although Addison is only listed at 6’0” 170 on the University of Pittsburgh football roster, he possesses above-average strength and toughness, especially at the catch point. As previously mentioned, he has a very versatile skillset, and is elusive and dangerous after the catch. He is a solid athlete, has amazing hands, tracks the ball well, makes some crazy contested catches, and has truly special vision on the field. 247Sports National Recruiting Analyst, Brian Dohn, went as far as to compare him to Emmanuel Sanders. See what else Dohn had to say about Addison in his scouting report below.

I myself am a graduate of the University of Pittsburgh myself, but even I’m not biased enough to say that Pitt is a Top 15 program, so if Addison does in fact have the talent to be a multi-year starter at a Top 15 program as Dohn predicts, then he should have no problem getting on the field as a true freshman for the Panthers. 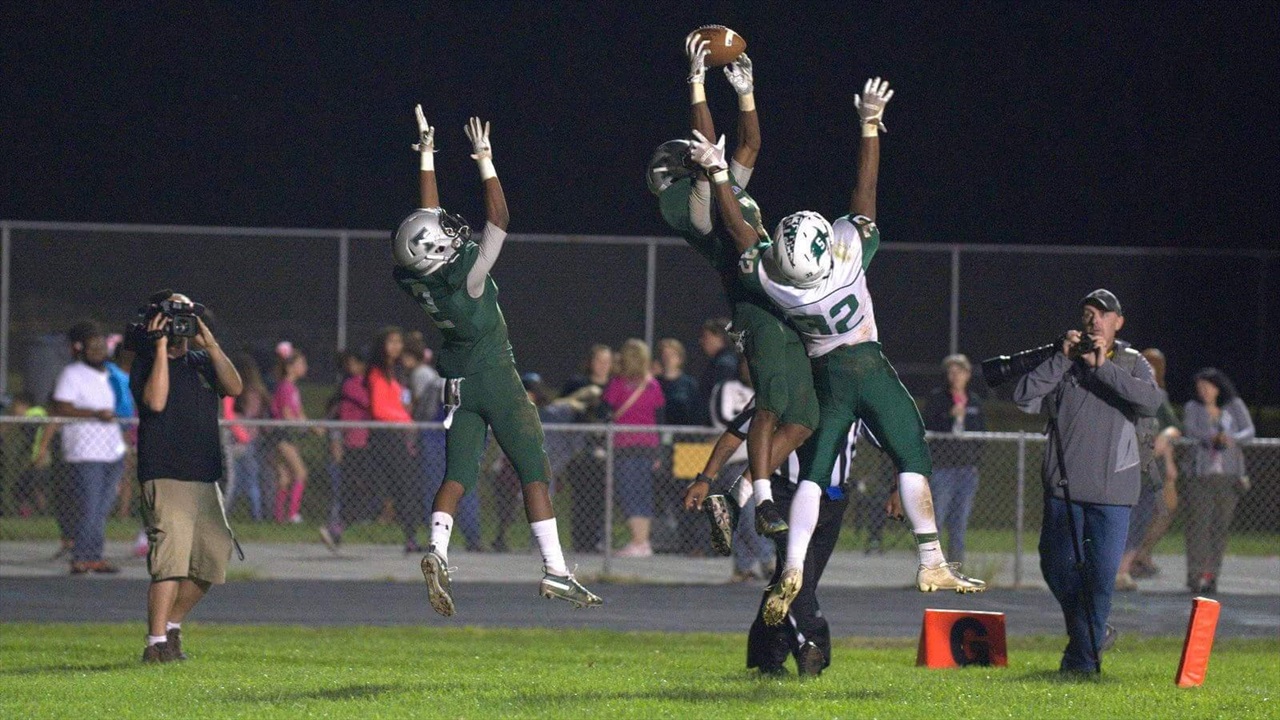 Addison is an electric playmaker with a diverse skillset. I’m typically an analytics/metrics guy when I’m scouting prospects, but I threw on some highlights from Addison’s senior year and I have to admit, I was on the edge of my seat every time he had the ball in his hands. Below are a couple plays from a 27-26 victory over South Hagerstown, one of which was a 77-yard touchdown reception on 3rd and 33 with 40 seconds left in the game.

One game in particular stands out in Addison’s senior season and sums up his skillset perfectly. Tuscarora defeated North Hagerstown 63-27 and Addison scored five touchdowns: a 65-yard rush on the first play of the game, a 22-yard catch, an 18-yard catch, a 21-yard catch, and lastly, a 71-yard kickoff return. The Pittsburgh Panthers can and will use his versatility as a weapon, and hopefully that happens this year. 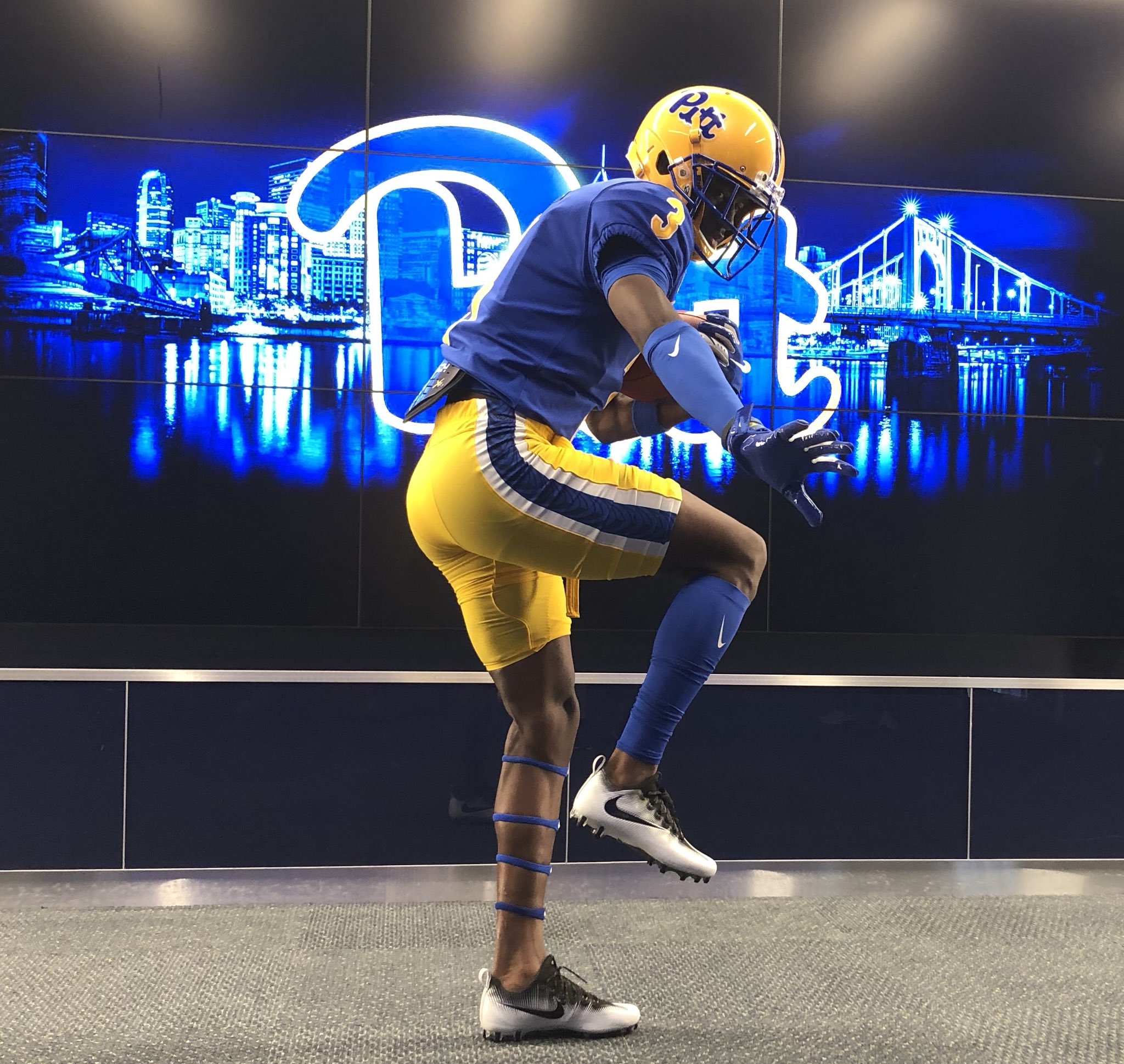 The Panthers have produced some solid NFL receiver prospects over the last 20 years including Tyler Boyd (2nd round, 2016), Jon Baldwin (1st round, 2011), Larry Fitzgerald (1st round, 2004), and Antonio Bryant (2nd round, 2002). Addison may be the next great receiver to come out of Pitt; just make sure you get your hands on him in Devy and C2C leagues before he breaks out.

Hit Lane Mitchell up on Twitter @LaneMitchell96 for more dynasty and devy insights.