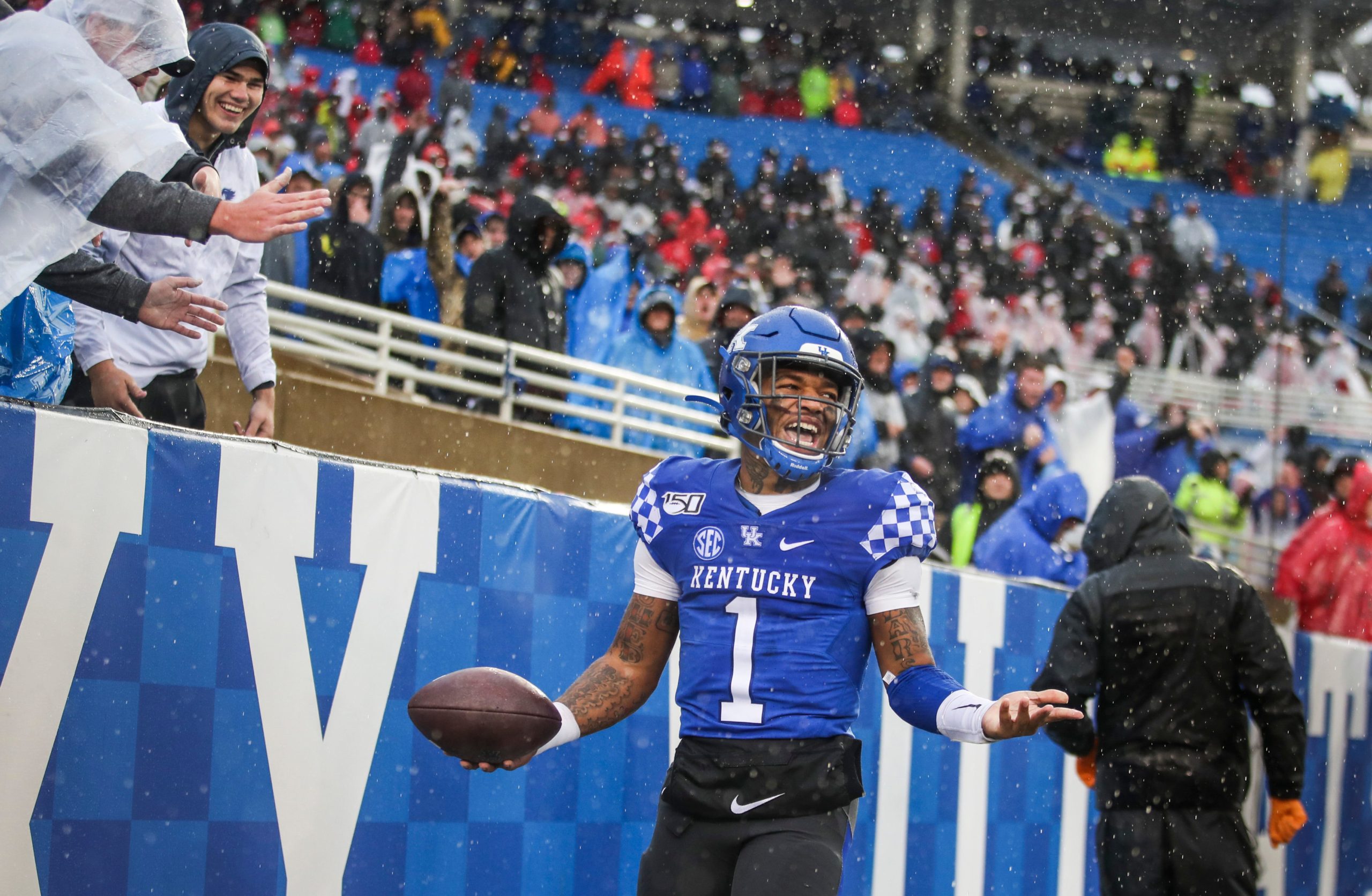 DYNAMIC SCORE is arguably the most important metric that the BREAKOUT FINDER will provide drafters when it comes to highlighting future, impact talent that should occupy your various dynasty rosters. In order of importance, at the wide receiver position, we care about: carries (out of the backfield; jet sweeps and the like) > punt return yards > kick return yards. Historically, impacting the game across these areas has been indicators of future NFL success. We want players to check certain boxes, and plus-dynamism represents a key one. Below are four names that have popped for us (and a brief word on the DYNAMIC KING for this year’s offering). I’m certain a few of these players are comfortably flying under most radars at the current time.

Author’s Note: I wrote this and had it sitting in the drafts prior to the start of the Combine. Some of these players have since weighed in, and I just don’t care enough to go back and correct any sort of weights that I may have noted below. The heights-weights shouldn’t necessarily be apart of any takeaways here, but if it bothers you, please tell me how lazy I am and proceed to go find the official weights yourselves. Thank you. 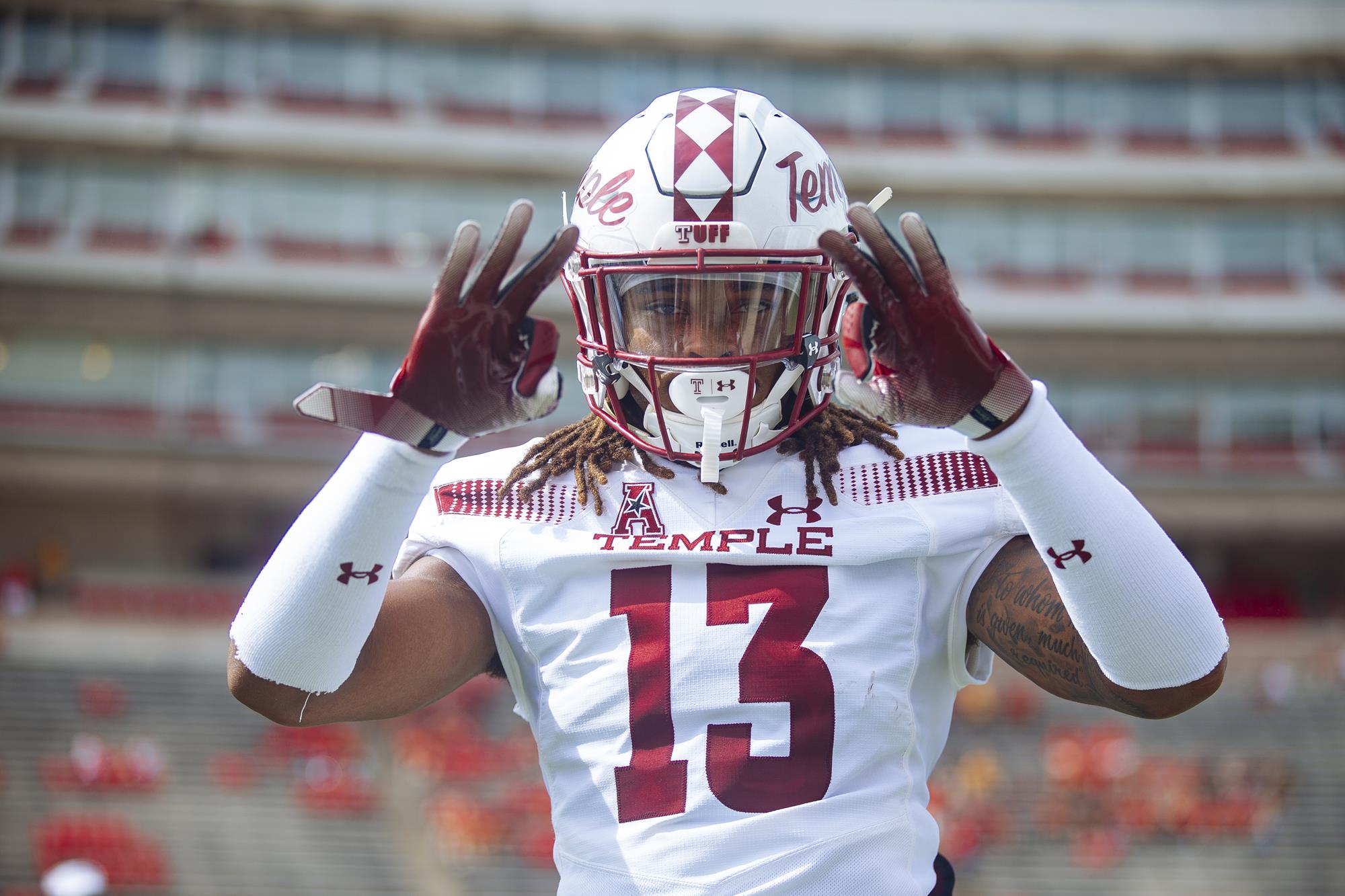 Why we care: Listed at 6-2, 220. This is obviously an unofficial weight, so we’ll need to wait for the pro day to see where things sit. However, that gives us hope. Weight matters, and BMI (body mass index) certainly matters.

More of the good: Literally did-it-all for Temple. 134 receptions for over 1,500 yards and 12 scores. Handled 91 carries for over 500 yards and another three scores. Lastly, on special teams, over 2,000 kick return yards and over 400 punt return yards, with five scores between the two. He was everywhere.

Why he’s being overlooked: No Combine invite, first and foremost. He’s a senior prospect who will have a low LEVEL OF COMPETITION SCORE as the toughest teams he was battling on a consistent basis were squads like Memphis and Maryland. 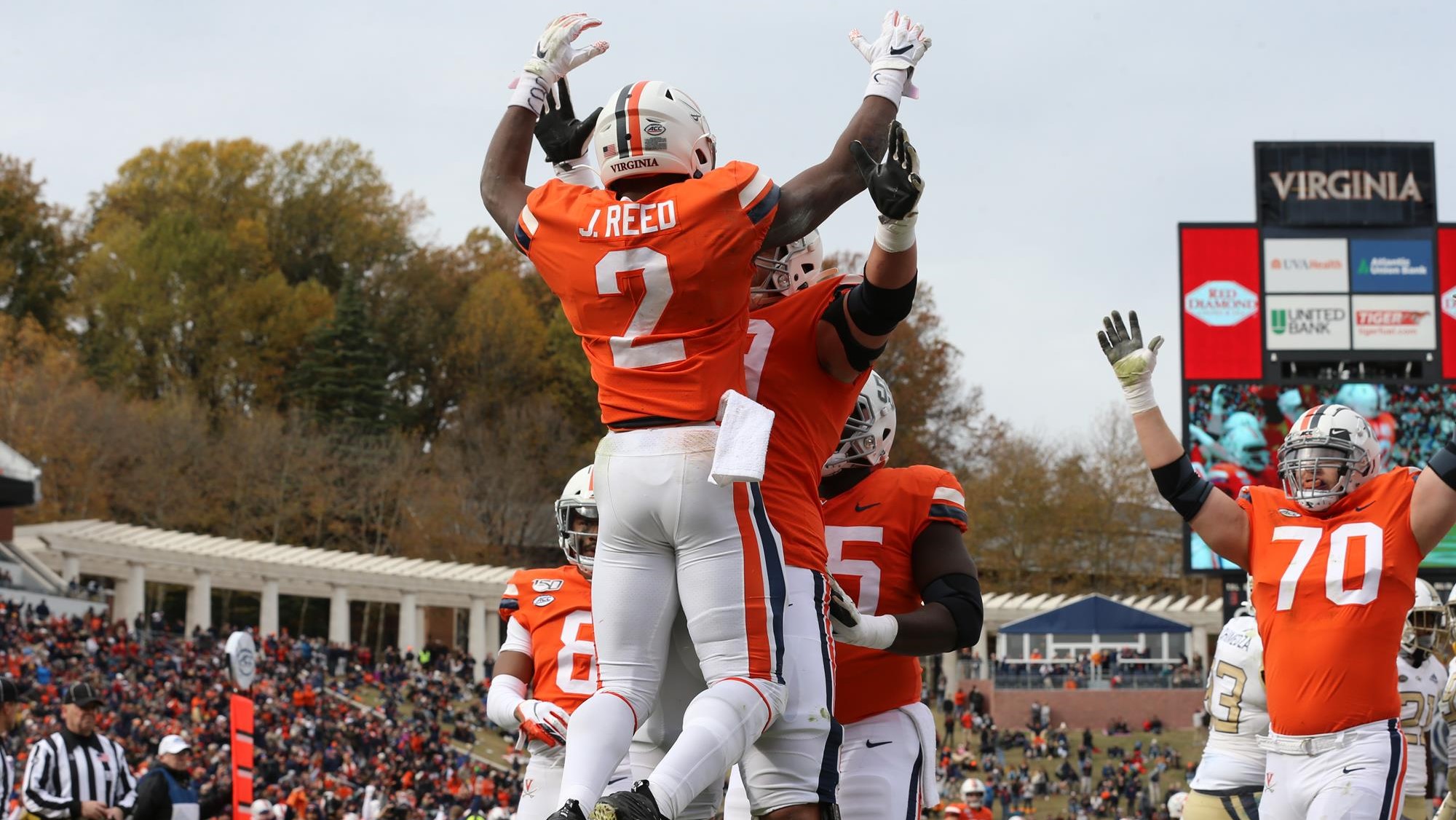 The player: Another three-star player for the 2016 class, 103rd overall, wide receiver recruit.

Why we care: Similar story as Wright, just a “lesser version” all-around (which we’re okay with). Listed at 6-2, 205, which is a good base (assuming those numbers are close).

More of the good: Less total receptions than Wright during his career, but was nearing the 1,500-yard mark. Scored 16 times. Carried 34 times total; played as a kick returner “exclusively” and went over 3,000 yards in that respect (handled only five career punt returns).

Why he’s being overlooked: Again, following the Wright path here, another senior player. Unlike Wright, Reed was a 2020 Combine invitee. A touch “smaller” compared to Wright, and appears less dynamic on tape (which the numbers would backup, as well). 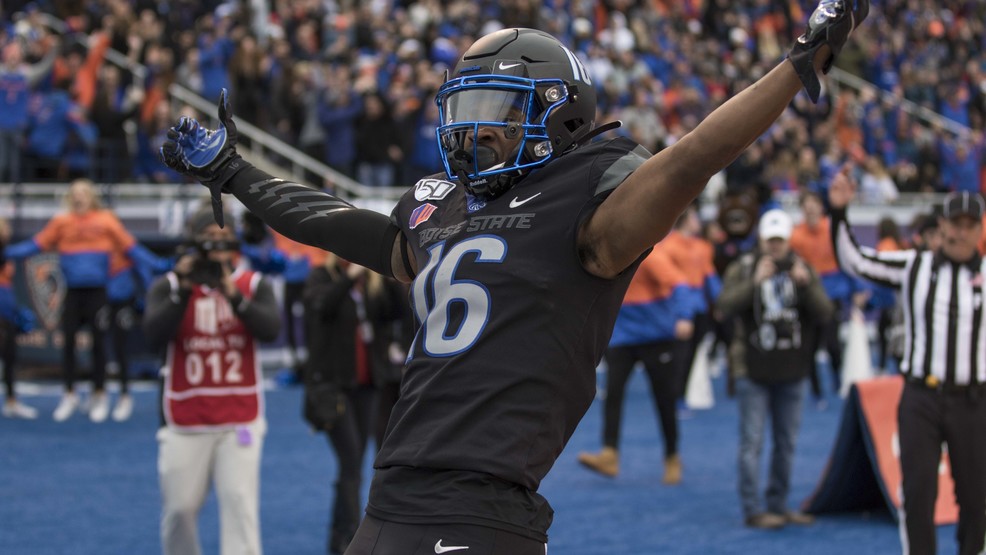 Why we care: Above-average deep threat, 17.6 yards per reception for his career. In only two seasons at Boise State, scored 14 times through the air. Another two scores on the ground, off of 24 career carries (as we go down this list, you see the production dip, but this impact is still notable).

More of the good: No punt return work, but went over 800 yards on 36 career kick returns, averaging 23.3 yards per return.

Why he’s being overlooked: Listed at 6-2, 172, play strength is cleary an area he needs to work on (that comes with the added muscle). JUCO kid, and the concentration lapses did tend to pop up here and there (ball tracking, at times, for example). 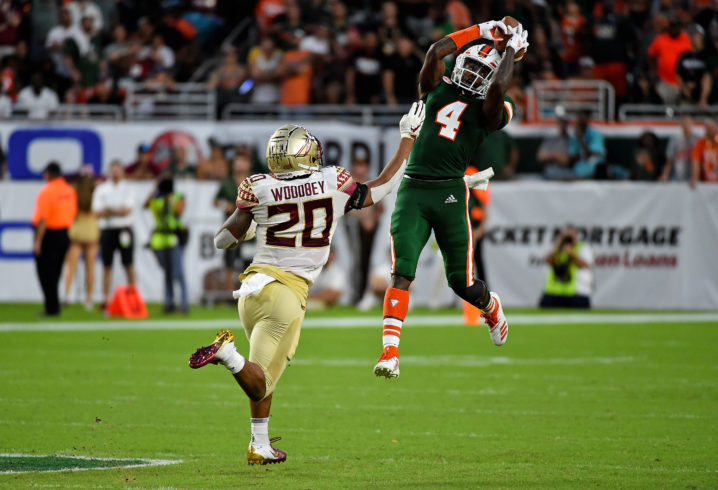 Why we care: Box scores here look pedestrian, especially considering his recruitment. Over 1,300 yards receiving on his career, with (just) nine rush attempts logged. Accounted for 14 career punt returns and managed one score. Ran 4.37 at The Opening coming out of high school. Speed is obvious on tape, too.

More of the good: Profile comes full-circle when we look at his impact in the kick return game. Over 1,200 return yards on just 54 kickoffs. Thomas is a Nate Liss special, so there was no way that I was going to write this article without highlighting Thomas’ ability. He’s easily one of 2020’s biggest “what if” or “what could’ve been” players.

Why he’s being overlooked: As suggested earlier, Thomas never lived up to his four-star status. Now, the context here is that Miami was a mess, especially quarterback-wise, during Thomas’ time in Coral Gables. He also never made it easy on himself with off-field concerns and various team dismissals and/or suspensions.

Bend the knee, my pals: This year, we’re graced by true royalty. Lynn Bowden Jr. is an absolute stud, and the BREAKOUT FINDER model nearly broke as poor Liss was plugging away numbers; we’re talking, of course, about the 2020 DYNAMIC SCORE king.

Bowden did it all for Kentucky this past season, even slotting in as the team’s quarterback to close out his collegiate career. Bowden joined the Wildcats as a four-star athlete, who was then ticketed for a full-time role at wide receiver. Let’s take a moment and marvel at the numbers he’s complied over the years: