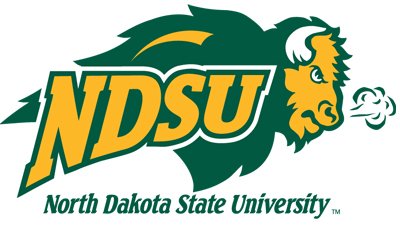 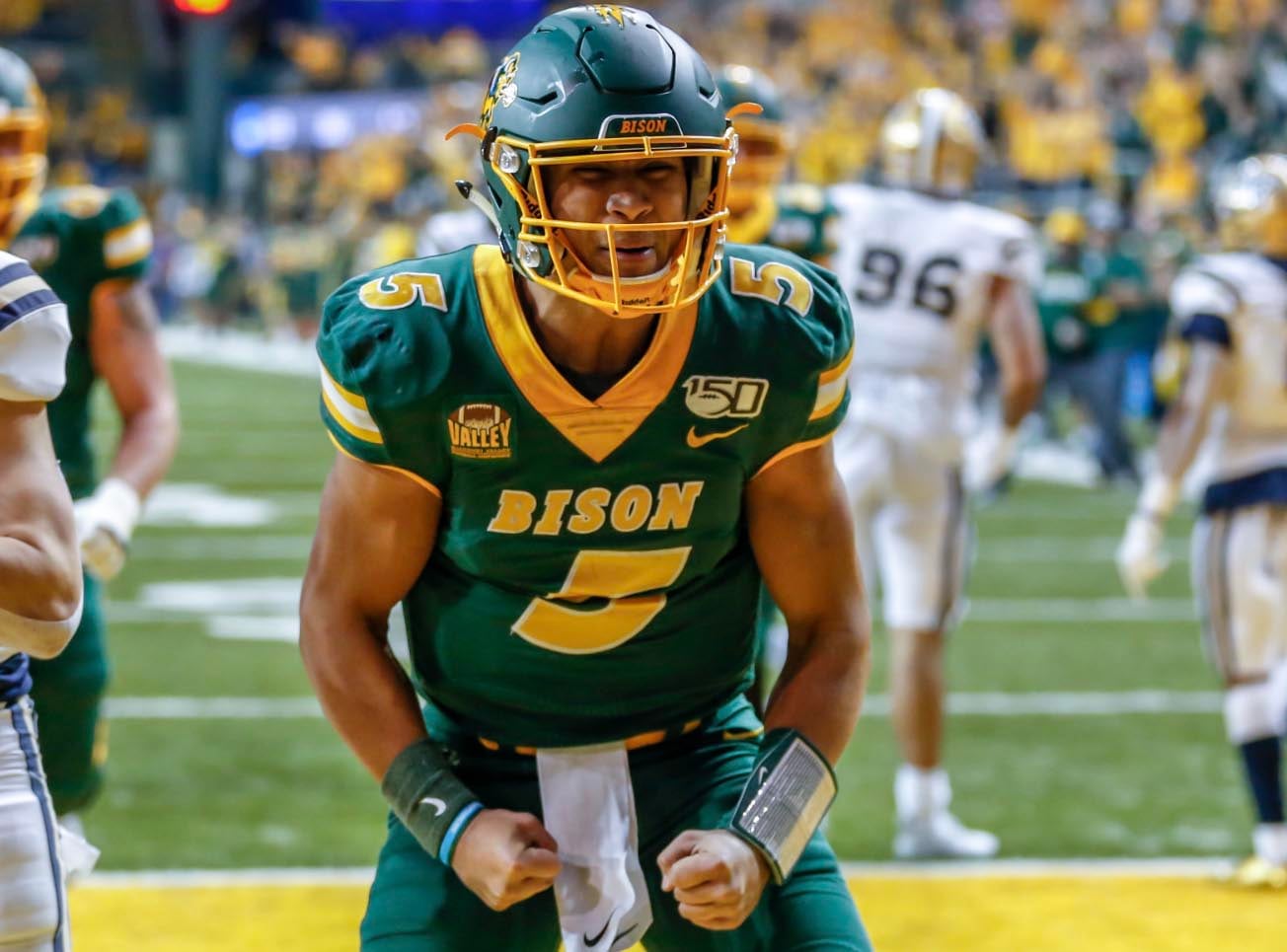 Trey Lance spent one full season as the starting quarterback at North Dakota State University, and played in just one exhibition game in 2020 due to COVID-19. Lance operated within NDSU’s multiple-look offense, taking snaps under center as well as from shotgun and pistol. He was effective and accurate on straight dropbacks, roll-outs, RPOs, and play action.

Lance had no turnovers in his redshirt freshman season, showing good decision making and execution of the offense en route to winning the Jerry Rice and Walter Payton awards. His athleticism jumps off the screen, showcasing his ability to run around defenders as well as the physicality to run them over. Lance’s mental toughness to rebound from early-struggles in tight games shows as he maintains the type of confidence you want from your leader throughout the game.

Lance’s greatest strength in the pass game is his immense arm talent.

On opposite-hash out routes, the ball arrives with zip and on-time. He pairs that with good accuracy deep, and can break games wide-open with his ability in that area. Pre-snap, Lance is making calls and setting up the offense with a good understanding of the look they are receiving from the defense; occasionally looking to the sideline for the call, but Lance shows good command of the offense.

His footwork is good, and it looks like his feet are tied to one another as he rarely finds himself off-balance or needing to take superfluous steps at the top of his drop. Lance has a quick release and finds his man early. When his initial read is not there, Lance does not show signs of panic and moves on to the next option.

When the pressure does not get there, Lance can pick apart the defense. As pressure starts to get to him with consistency, he starts to get happy feet and void the pocket; sometimes anticipating the rush before it arrives. When on the move, his eyes stay downfield constantly scanning for the open man. He does a good job resetting his feet on the to throw, but is also adept at throwing off-platform.

Lance was utilized in designed runs, RPOs, and is a big play threat when he pulls the ball down to run on passing plays. He is a gamebreaker on the ground, and teams need to respect his athleticism when dropping into pass coverage.

As a runner, he can make opponents miss with agility or run through them. On scrambles, he forces defenders into a choice to either abandon their man in coverage to close the gap or stay with their man and allow Lance room to advance the ball in open space. This dimension of his game was a focal point at the college level, and it will be an important part of his game at the next level.

Lance projects as a solid starting QB, and his playmaking ability with his excellent arm talent and mobility will allow him to find success at the next level in any offense.