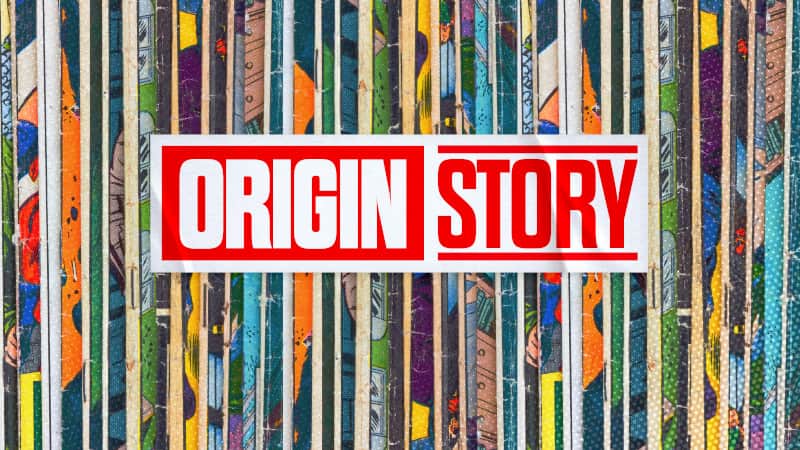 There once was a fantasy football gamer that was sick and tired of those darn running backs having too much value in their league! What did they do? They spent hours… and days… and weeks… and even months constructing a new scoring system that would allow wide receivers and tight ends to have some fun too! What came from all this hard work?

A new scoring system known as PPR was born and a new era of fantasy football was in full force. PPR scoring swept the nation by its feet to even the playing field, but something wasn’t right. A possible outcome wasn’t foreseen, but no one could put their finger on it!

That’s what I’m here for!

Today, I’m here to dive into the data to determine whether PPR scoring is actually helping add value to WRs and TEs or whether something else looming! For the purpose of simplifying research, I will only be doing WRs for this article! 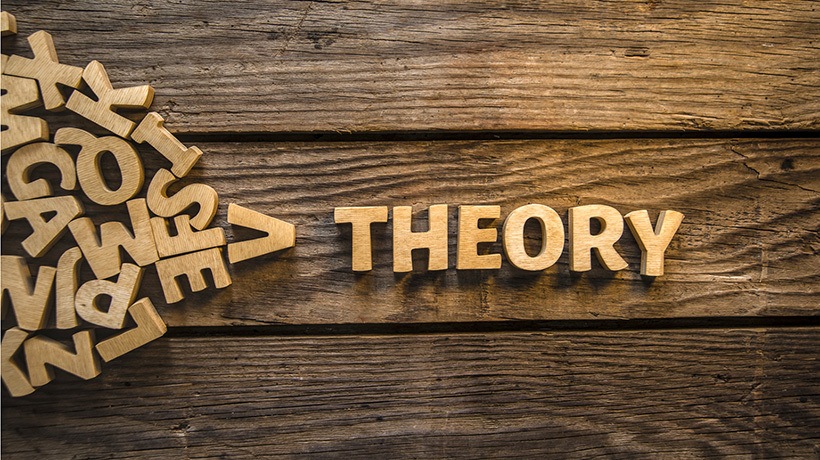 Implementing PPR scoring into a league that was previously Traditional scoring (TDL or non-PPR) puts a premium on high-end RBs that should further push down early-round WRs.

Furthermore, I believe that we could possibly see the wide receiver group converge towards the WR1 rather than diverge like the RBs. 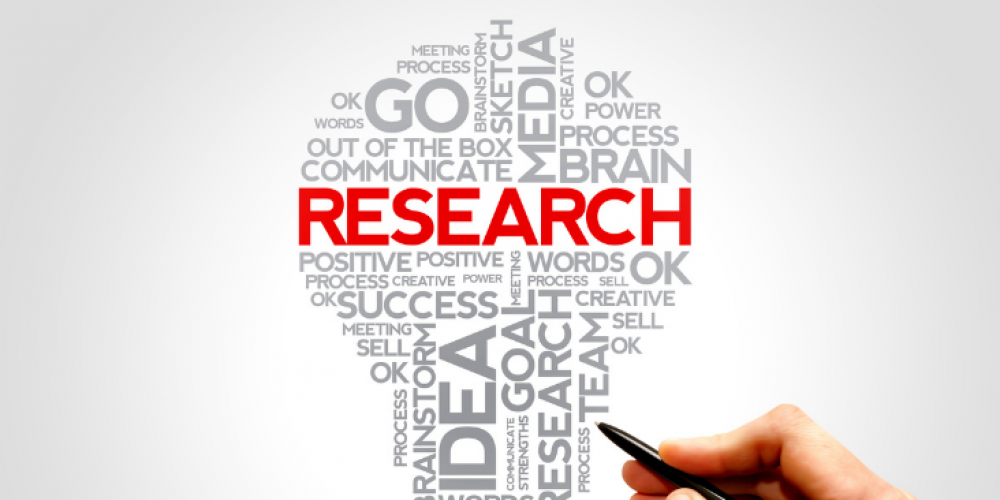 For the research part of this article, I’m going to use data from FantasyData.com to look at the fantasy finishes for RBs and WRs from 2015 to 2019. I will compare the RB1 with the RB12, RB24, and RB36 (essentially the difference between the RB1 and the back end of RB1s, RB2s and RB3s), using TDL scoring to look at the point differential between them and how much that differential changes when compared to PPR scoring.

The data set I am using is from 2015-2019, so I would repeat this process for all five years and use the same process for the WR set.

Instead of including all of that information, I averaged out what those differences were for all five years and put them into the table below:

As far as reading the table, anything above zero means that the RB/WR1 compared to the RB/WR12, RB/WR24 and RB/WR36 is pulling away, or the difference is getting larger. The opposite is true if the number is less than zero. Lastly, if it’s anything close to zero, not much is changing.

I’m throwing this extra information about the total points scored by each position after this research to make another point in my conclusion! I will also be using averages for this table to simplify the data. 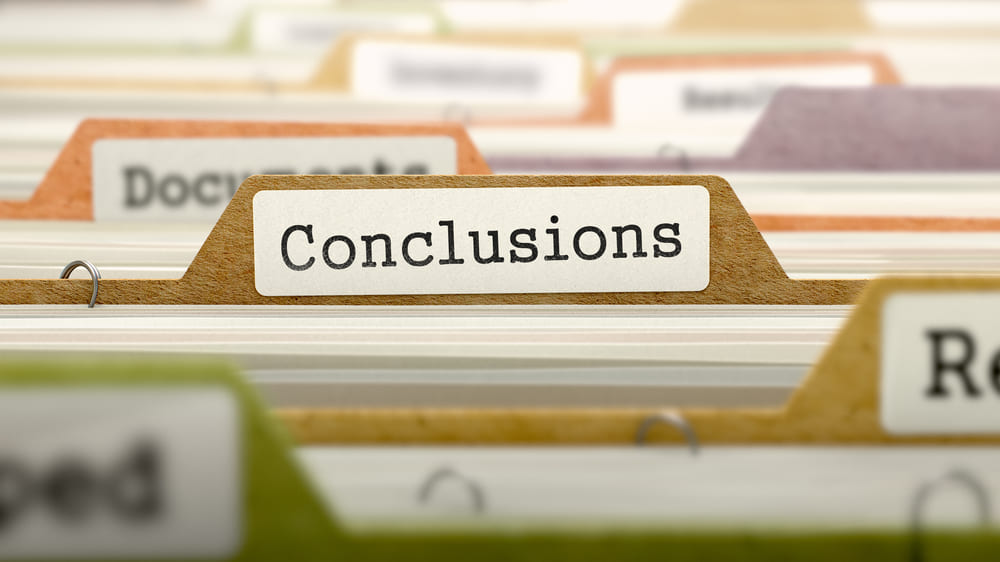 One of the main reasons I decided to write this article was to hopefully make a point about draft strategies and roster construction for both TDL and PPR scoring formats. Fantasy football is a game of opportunity costs that we make with every move and it’s imperative that we are making the right choices.

Like I said before, RBs have perennially been the go-to, early-round draft picks since the beginning of time, but with the rise in popularity of PPR formats, players like Michael Thomas were rising up draft boards. And based on the info above, this is the wrong process.

The biggest conclusion I’ve drawn from my research is how much the positional scarcity of RBs and their extraordinary upside almost requires that you own at least one of those top RBs to win a championship. Table C shows us that the RB1 outscores the WR1 annually, but the back-end WR1s, WR2s and WR3s outscore their RB counterparts. Table B shows us that PPR formats are causing BOTH RBs and WRs to diverge at every level, but RB1s are diverging even more than WR1s, again putting a premium on having those high-upside RB1s. Table A shows us that, in general, the RB1 in fantasy puts a larger gap between themself and the other RBs when compared with the WR1 and the other WRs used in this article.

Every table points towards a winning strategy that requires a fantasy gamer to have that RB1 upside on their team.

What I didn’t expect to see is that PPR formats have actually made it even harder for a team to win that doesn’t have either a top-end WR or RB in fantasy. It was likely already improbable, but this format solidifies the improbability of it happening.

Overall, I would find my theory to be only partially correct. Yes, PPR scoring formats put a premium on high-end RBs, but the WR1 is NOT converging with the back-end WR1s, WR2s or WR3s like I thought. However, I will say that it is still putting a premium on the back-end WR2s and WR3s based on what Table B and Table C are telling us. In all, an optimal lineup would likely be constructed of multiple RB1s to go along with a bunch of WR2s and WR3s to fill out the roster.

With this strategy, you are maximizing the opportunity costs for each position that should eventually lead to a fantasy championship!

Side Note: I believe this article can be applied to both redraft and dynasty Leagues. Roster construction is everything!!

Another Side Note: I wrote this during the 2020 NFL season, so I didn’t have data for 2020 and I lost my research. I wasn’t able to add it in, but I’d still argue that the data wouldn’t change drastically from adding it. If you liked this article and would like me to add in TEs and possibly even QBs, or just have any questions about my research, make sure to reach out and let me know! I hope you enjoyed it!